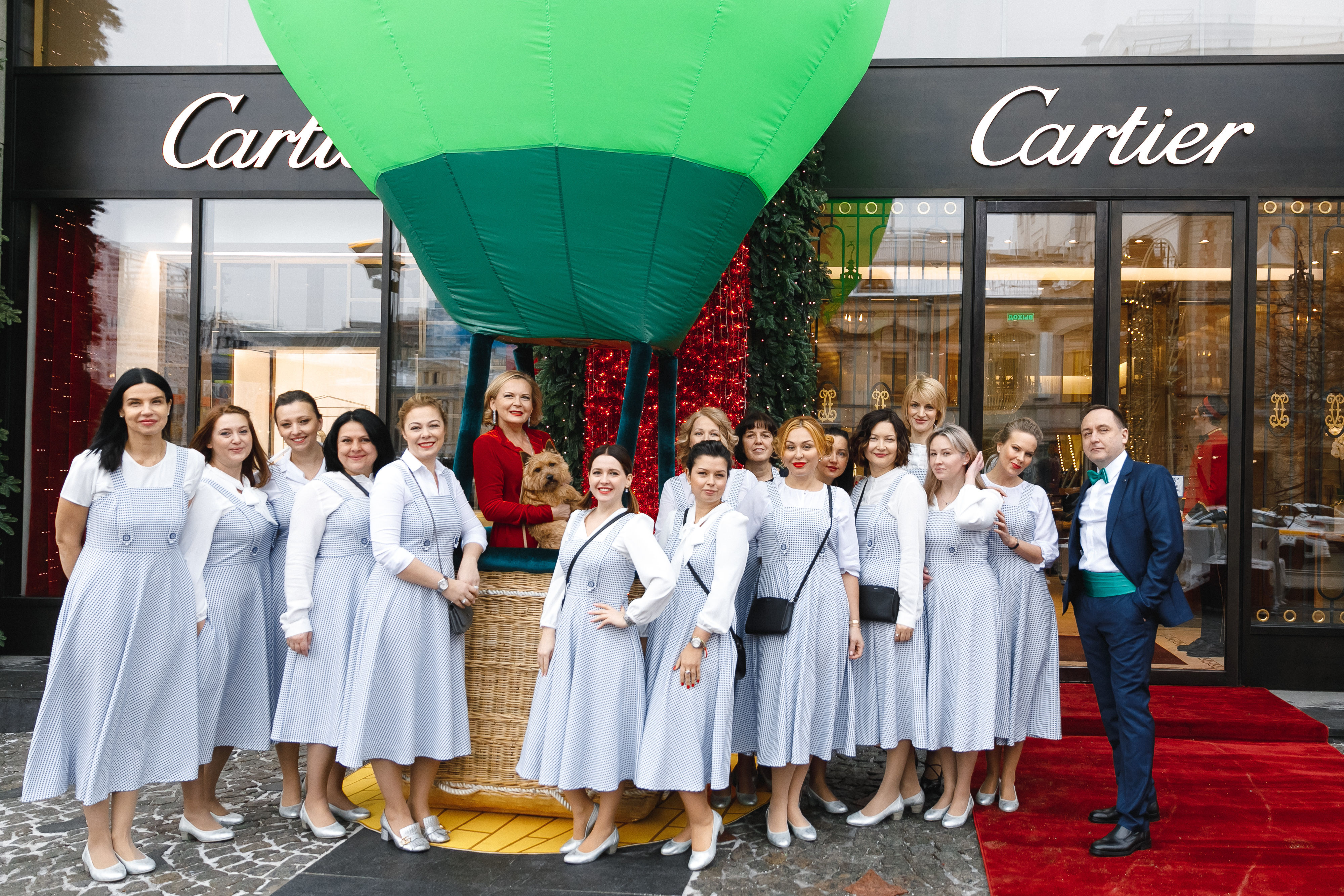 The New Year party at Cartier Jewellery House, themed on The Wizard of Oz fairy tale, was a dream come true. The party was set at the Moscow Cartier boutique on Petrovka street. Magic began at the doorstep where guests would be spellbound by the impressive look of a gigantic shining rainbow swimming in a cloud of silver sparkles. To make sure kids found their way around this fairy land, they were greeted and showed around by special guides wearing colorful pointy hats with little bells. These were accompanied by Toto terrier, Dorothy’s faithful companion.

Starting with a rainbow swirl and a warm embrace of a live Christmas tree, the guests traveled through the fairy land, making friends with its famous characters and exploring the emerald-green air balloon and a merry-go-round in a shape of a house turned upside down by a hurricane. The route ran through a giant spider web, where only the bravest would dare fight the Fairy Spider – and be rewarded with a crown. There was no lack in bold spirit, but there were enough crowns to go around. This was followed by a good variety of workshops: making Scarecrows, heart-shaped sachets for Tin Man, and poppies from that same meadow where mice rescued the Lion from his nightmare.

This was followed by a play where spectators put on green lens glasses to get to Emerald City together with the fairytale’s characters. And, of course, each guest got their own copy of The Wizard of Oz and a goodie basket full of sweets and nuts.

The sounds of Somewhere Over the Rainbow flowed cheerfully throughout the day, as the boutique kept its doors open for children as well as adults, expected later on to enjoy a cocktail, a dancefloor and a chance to win Brains, Courage or a Heart in the lottery, as well as admire the new emerald jewellery collection. The fairy tale continues! 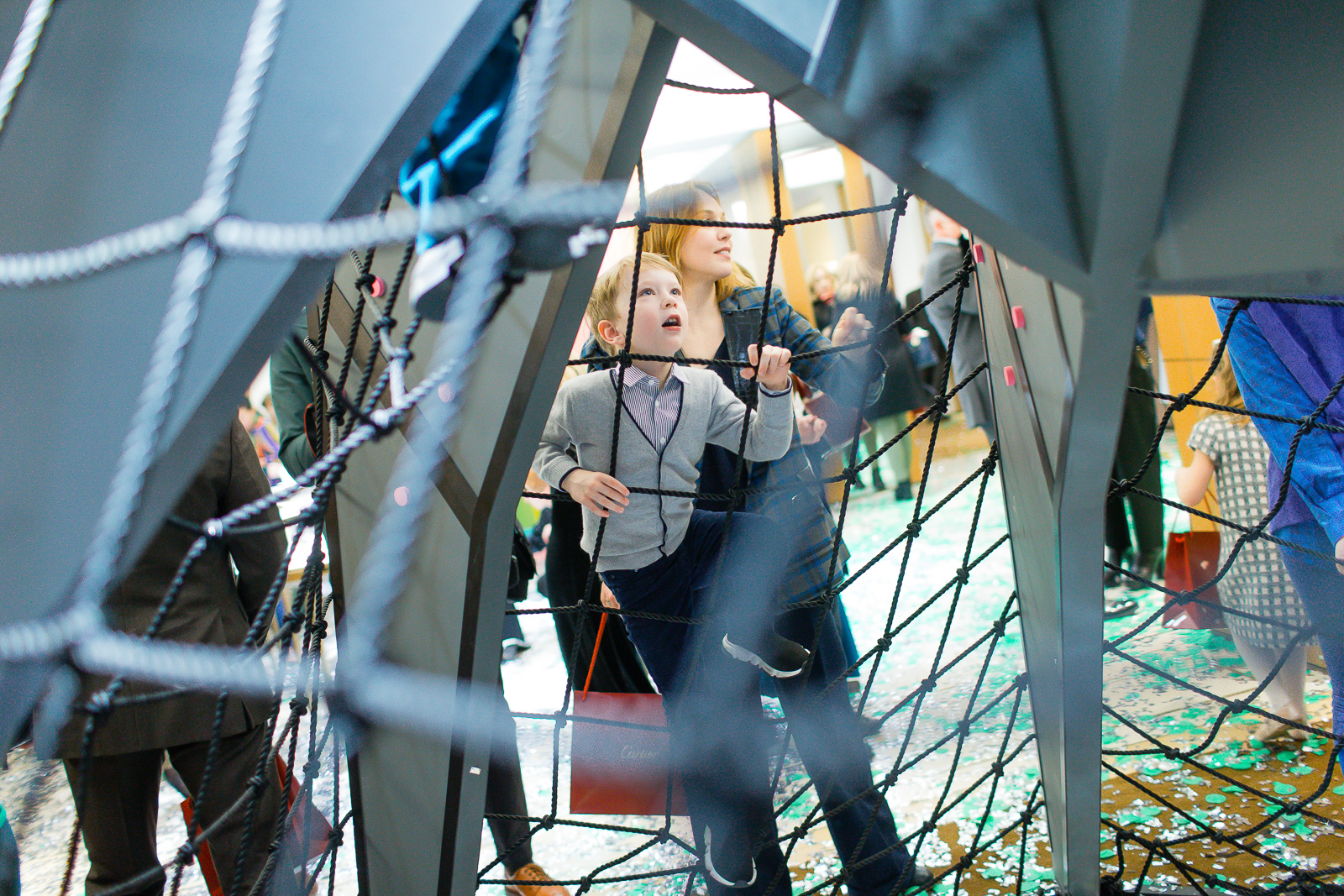 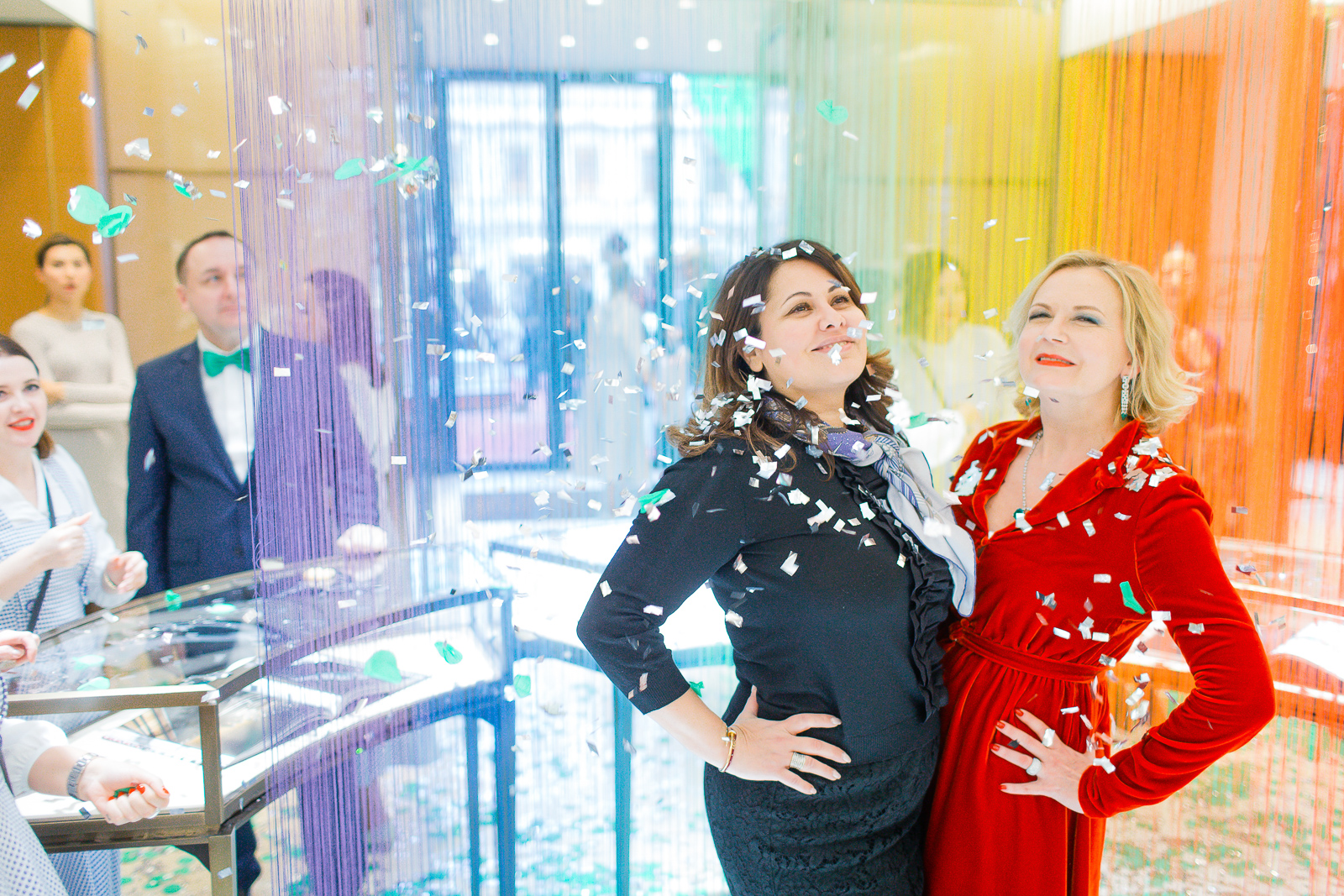 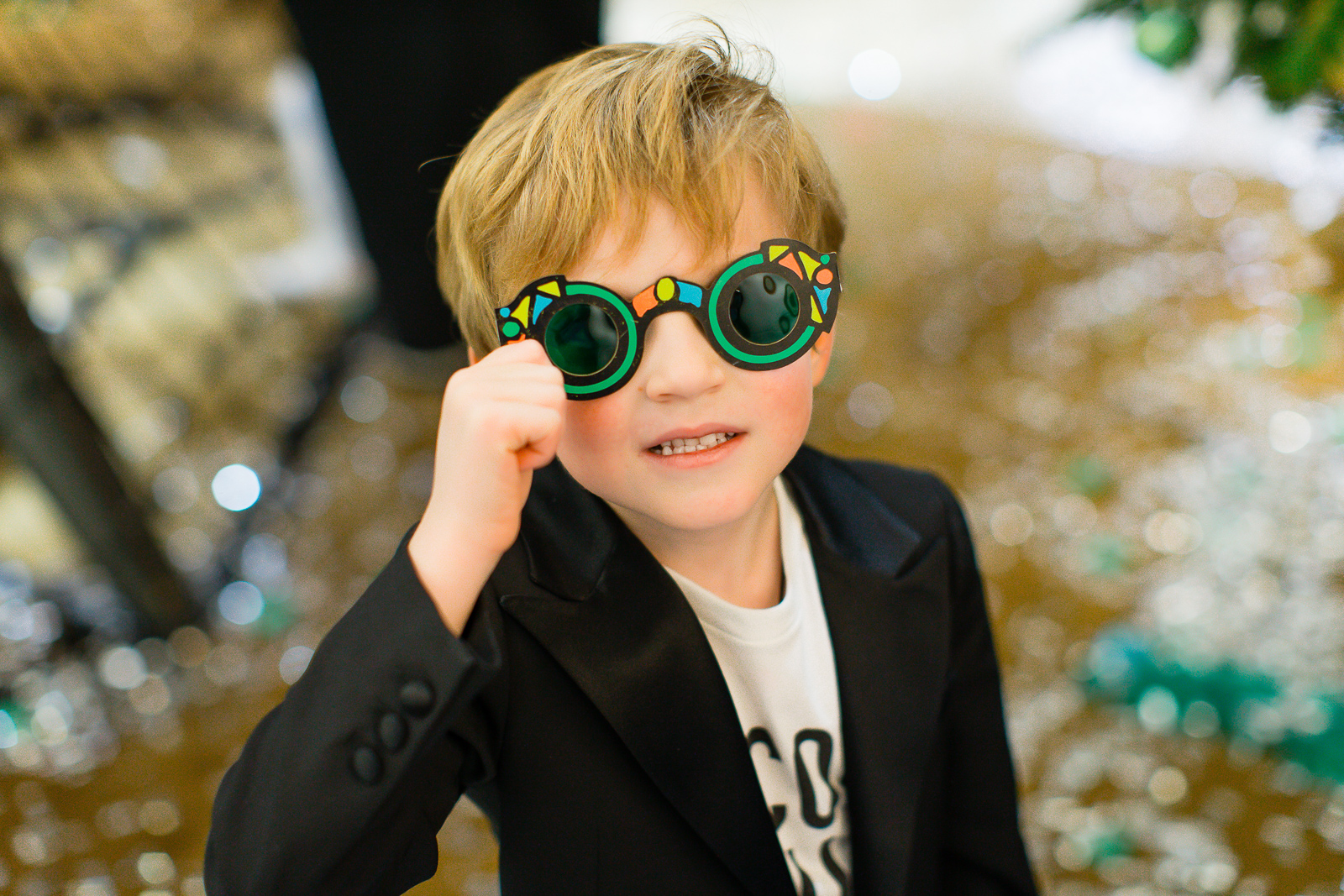 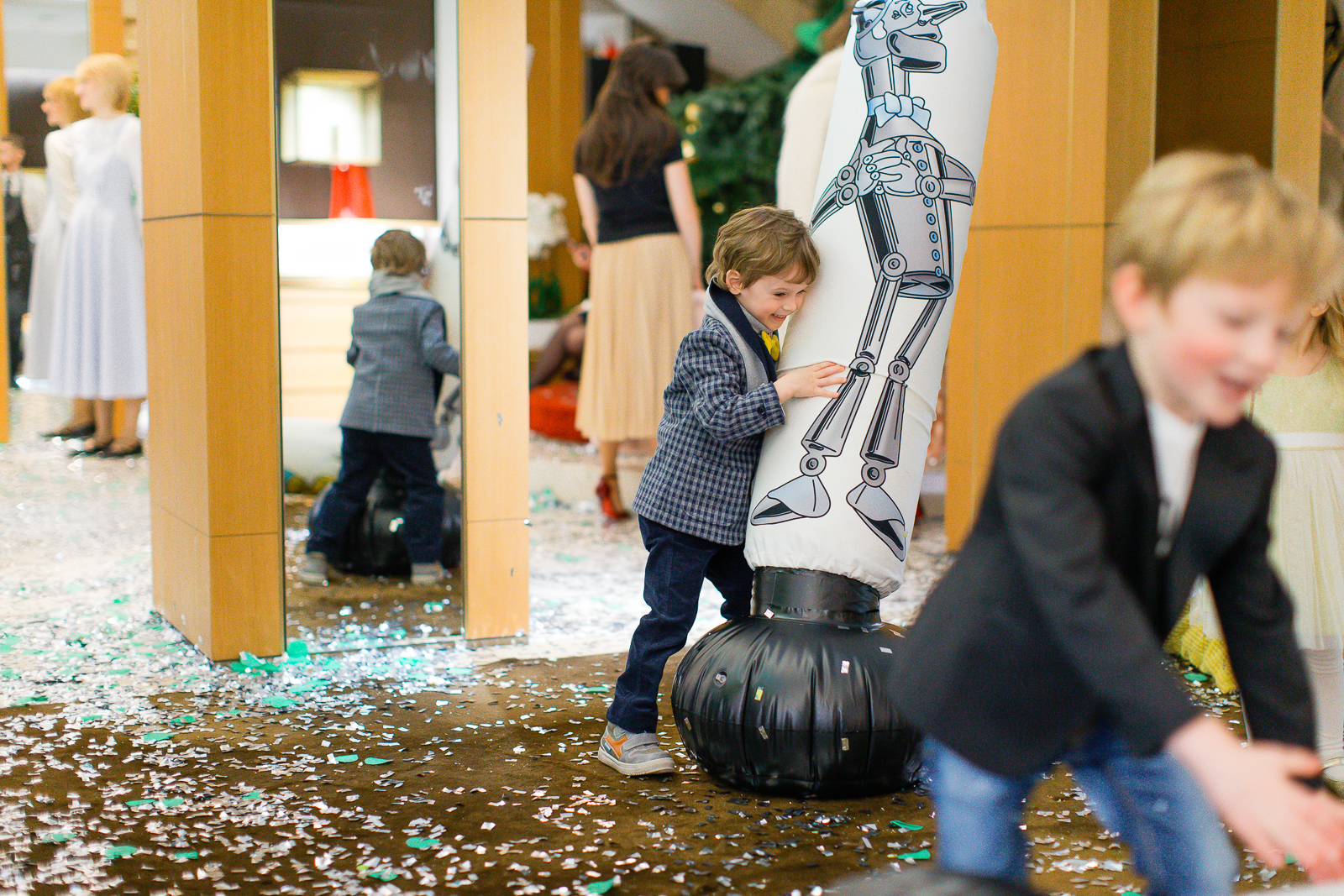 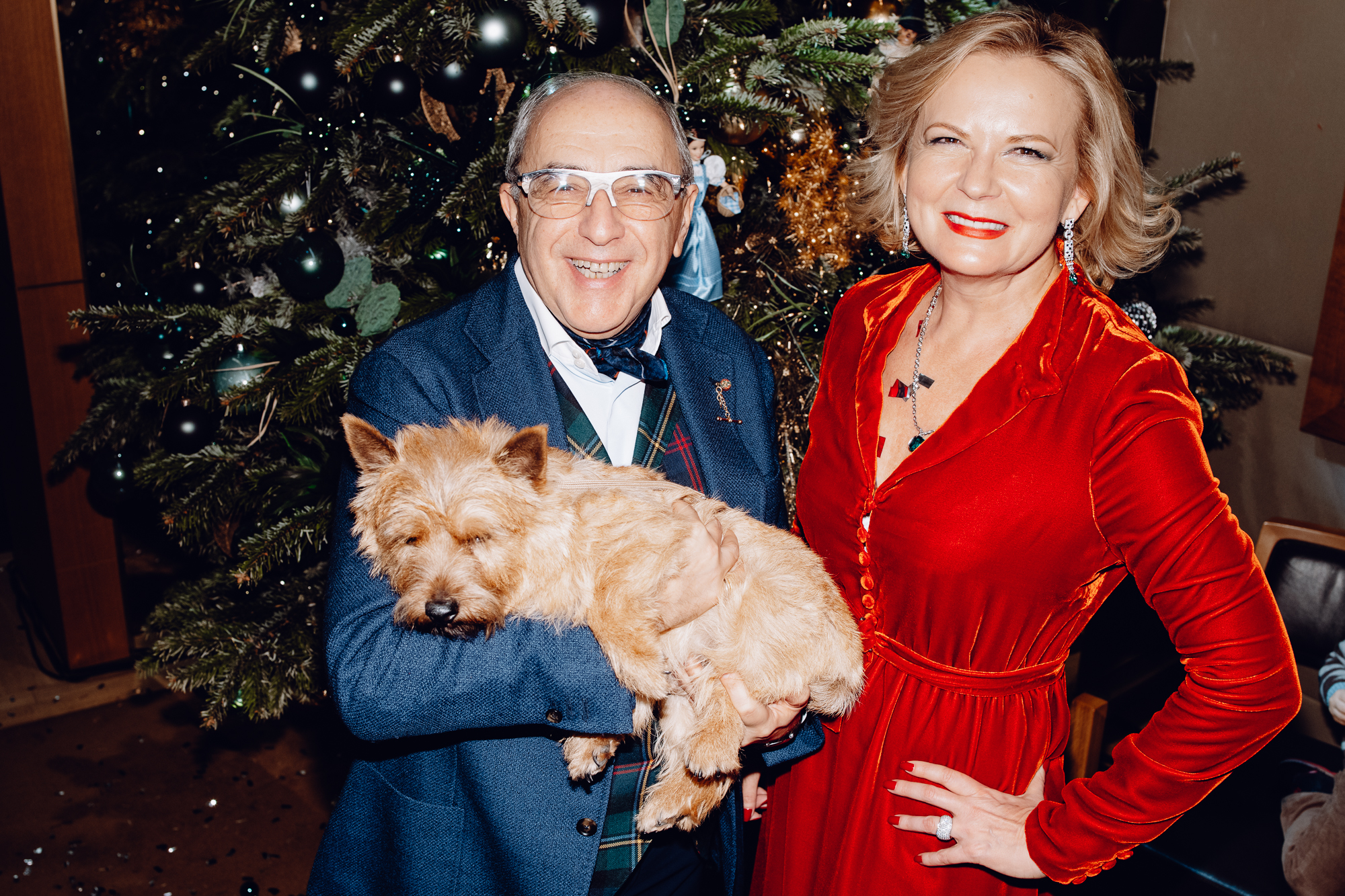 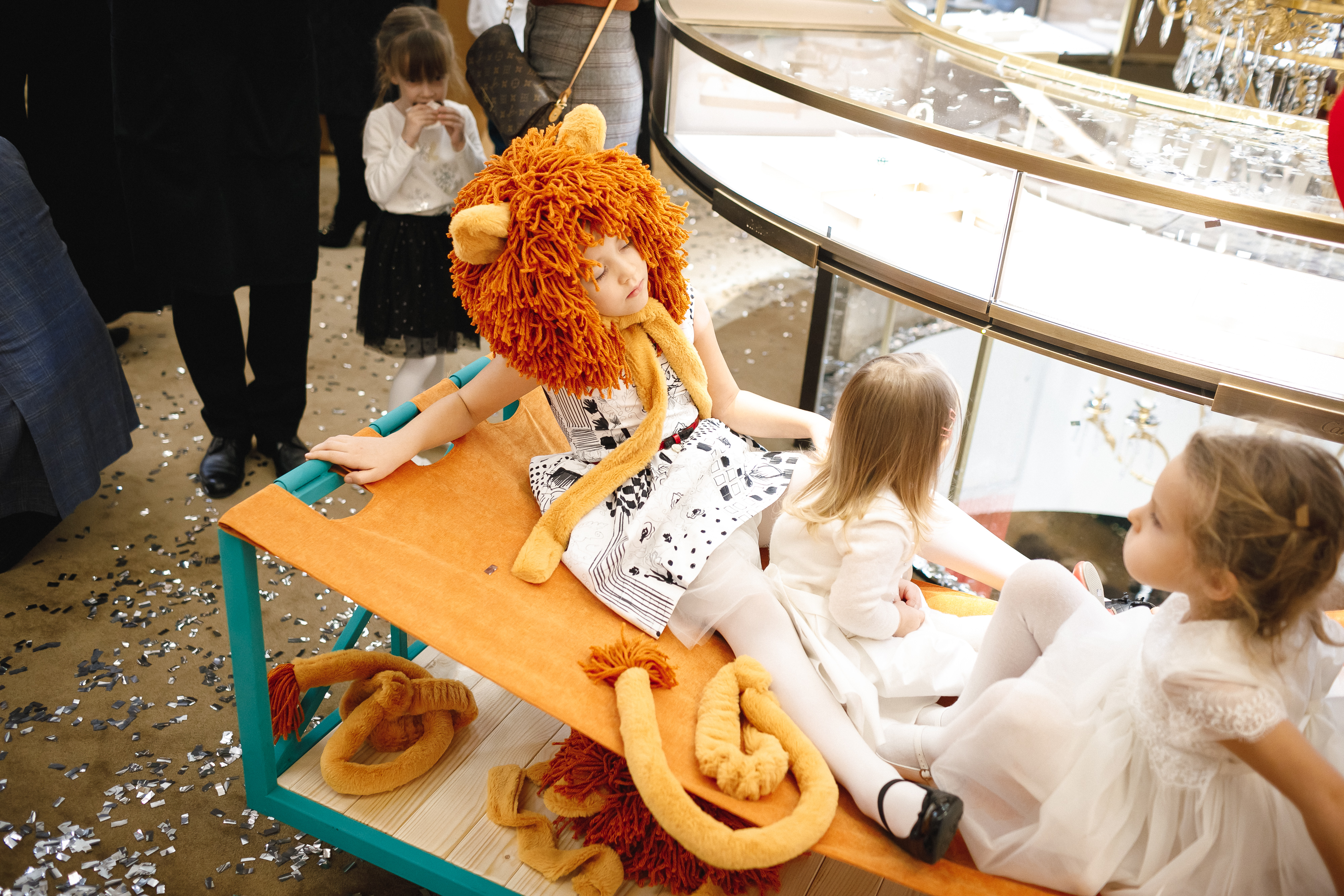