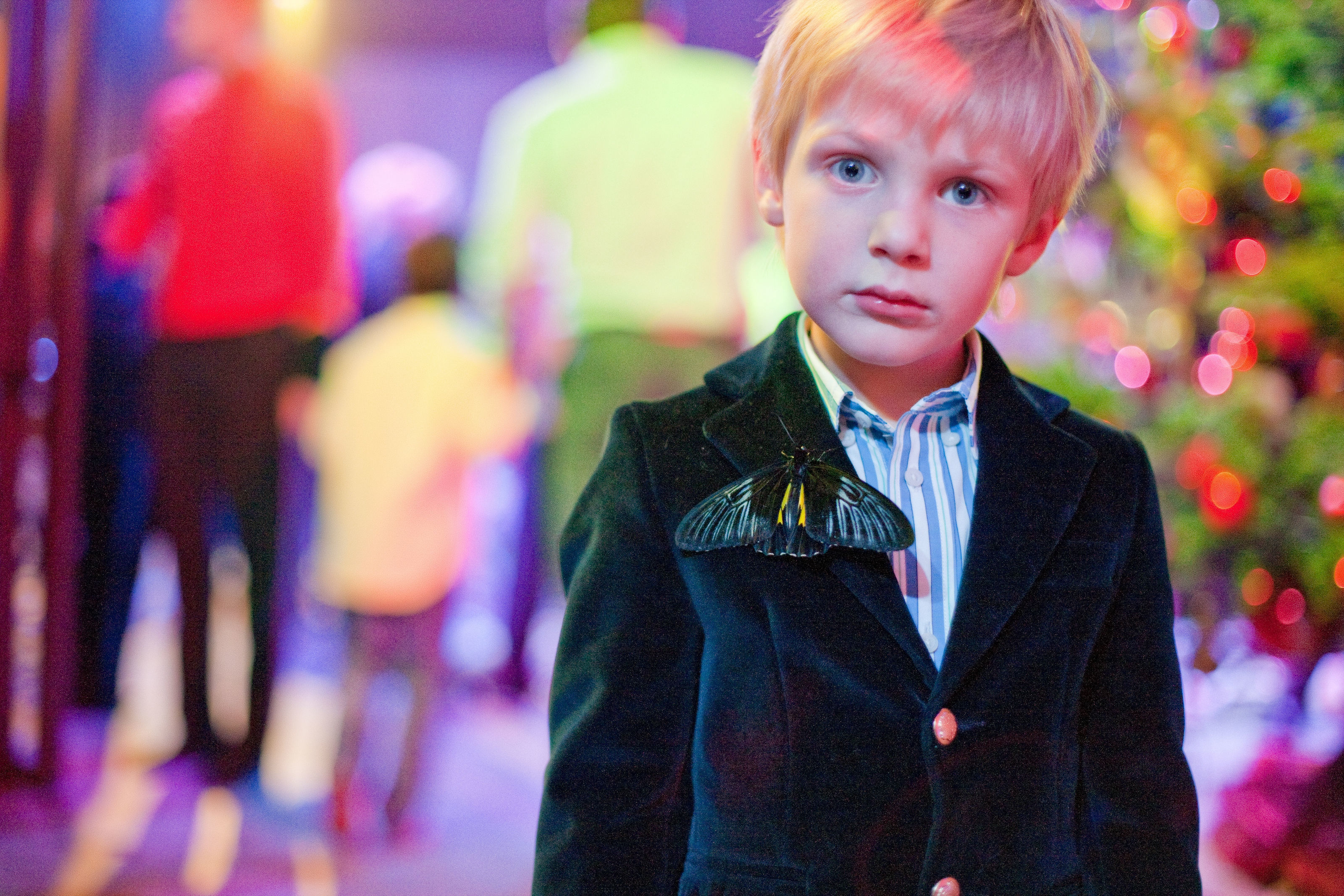 The center of attention of this year’s New Year children party at Cartier boutique in Stoleshnikov Lane was The Magic Cube. Its every face offered a different kind of exciting fun, anything from wall painting to a mysterious tunnel full of optical illusions, cute Chow-Chow and Newfoundland puppies, a magician and an animation studio. And on top of it all, a theater performance with magical transformations, gifts that would come to life, live rabbits and butterflies.
Once the performance was over, the little guests went to look for treasures in the sweet city. Armed with shovels, they destroyed and ate a big cake in the shape of a miniature town. Underneath the town, there was a treasure box with tickets to a movie theater to see a magic cartoon that was to be created by the children themselves. They got a unique chance to do the voice-over in a cartoon studio. In the final scene an animated Santa Claus greeted the children off the screen and just a few minutes later, real Santa Clause appeared, bearing gifts. 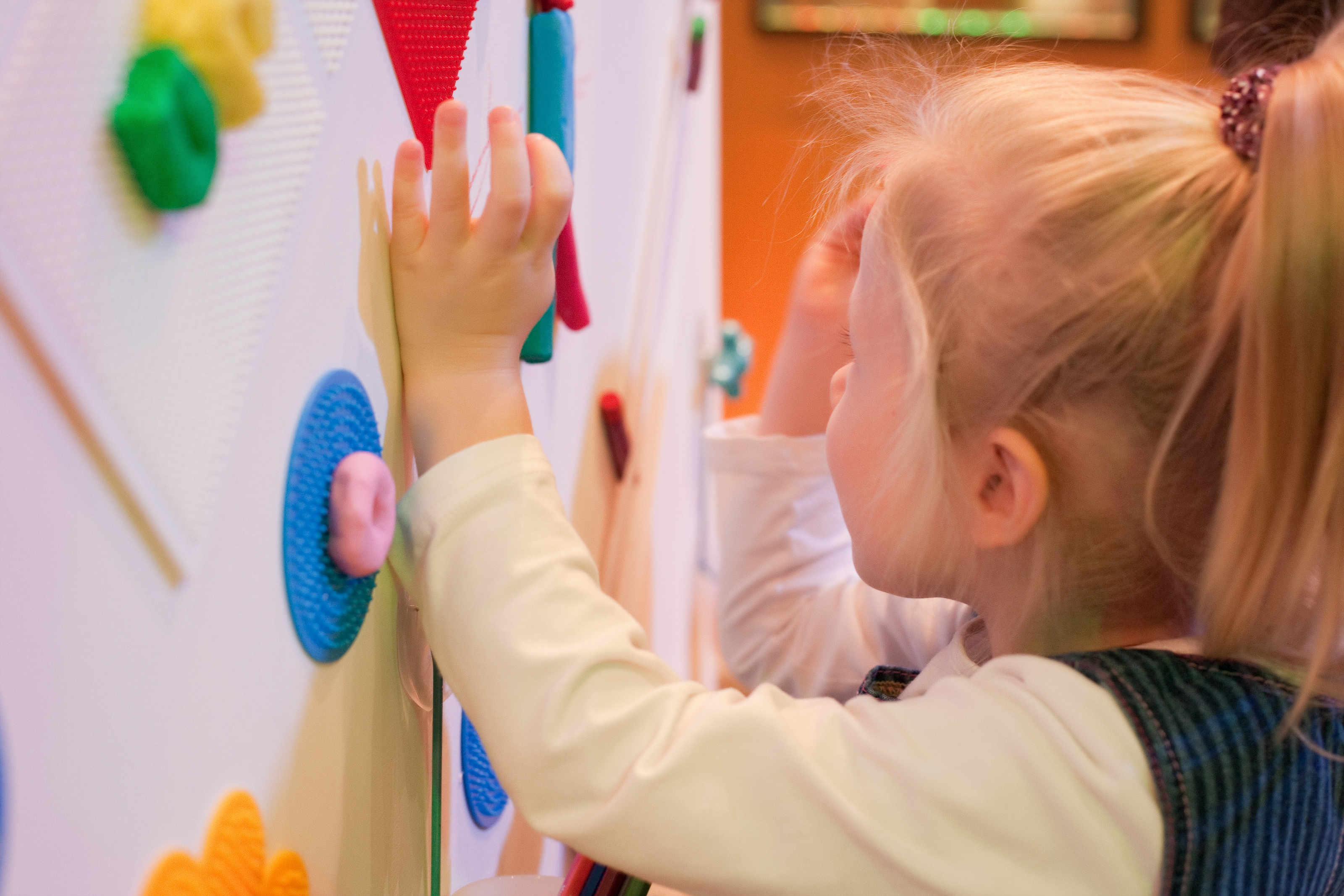 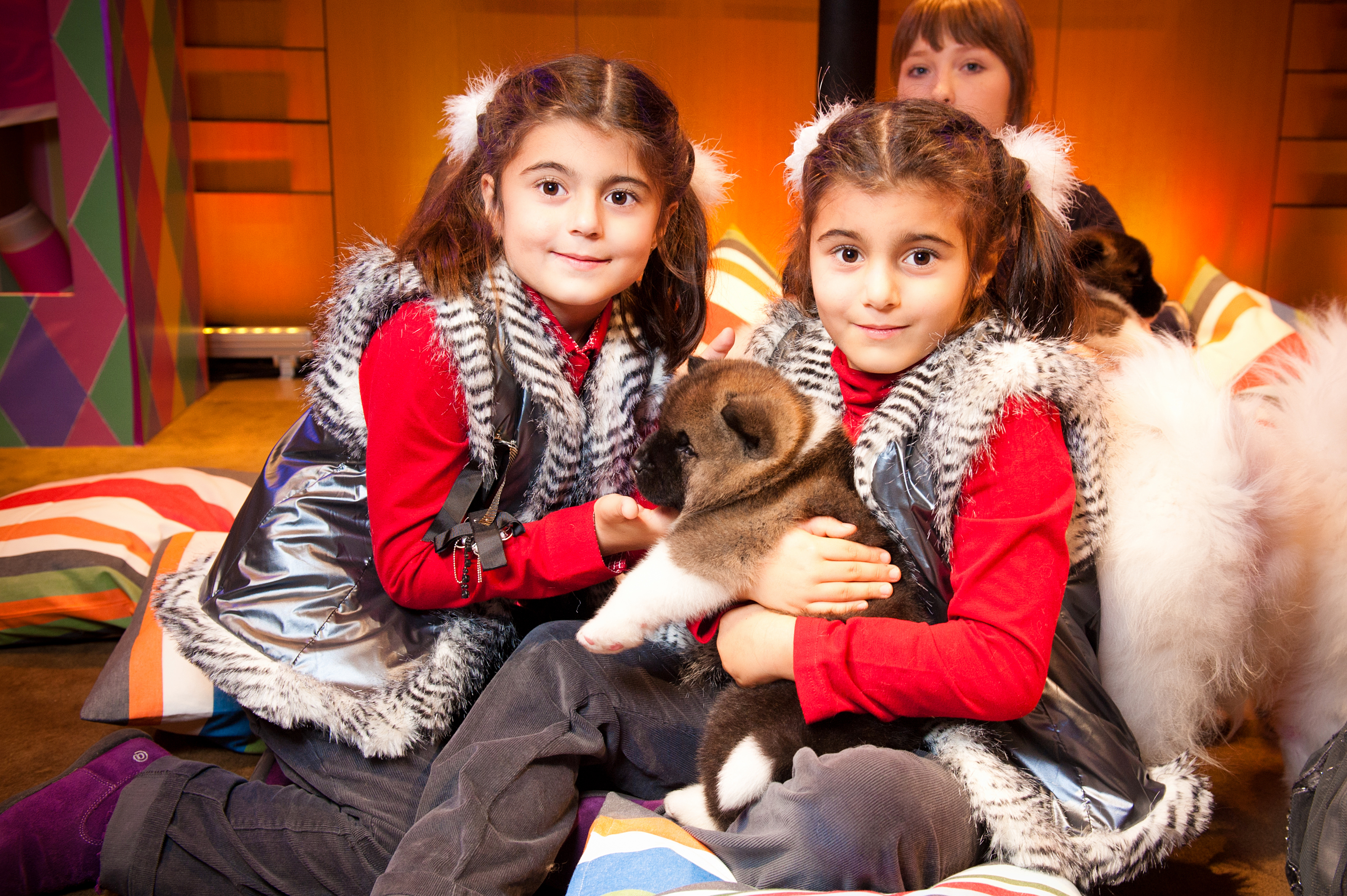 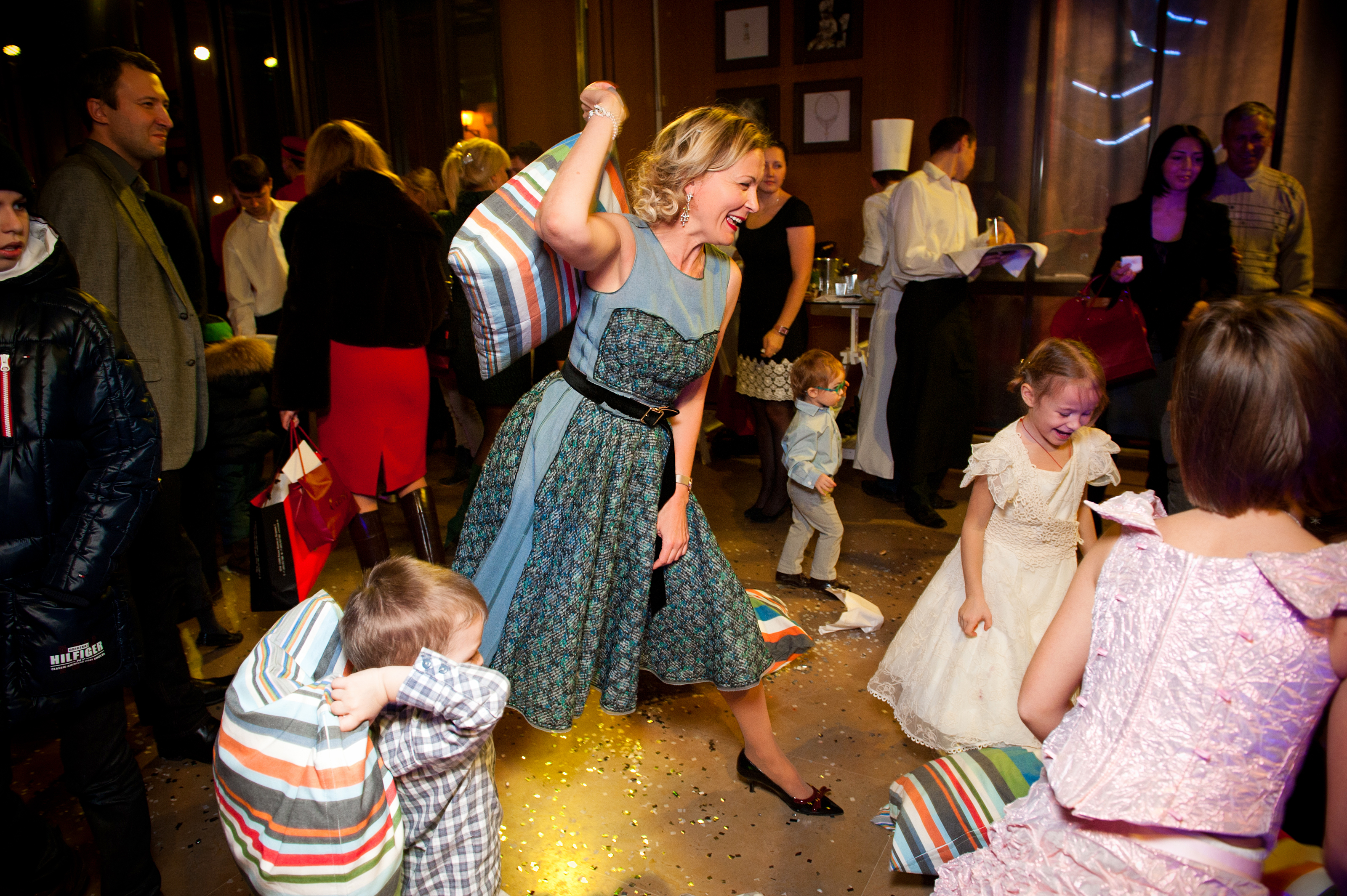 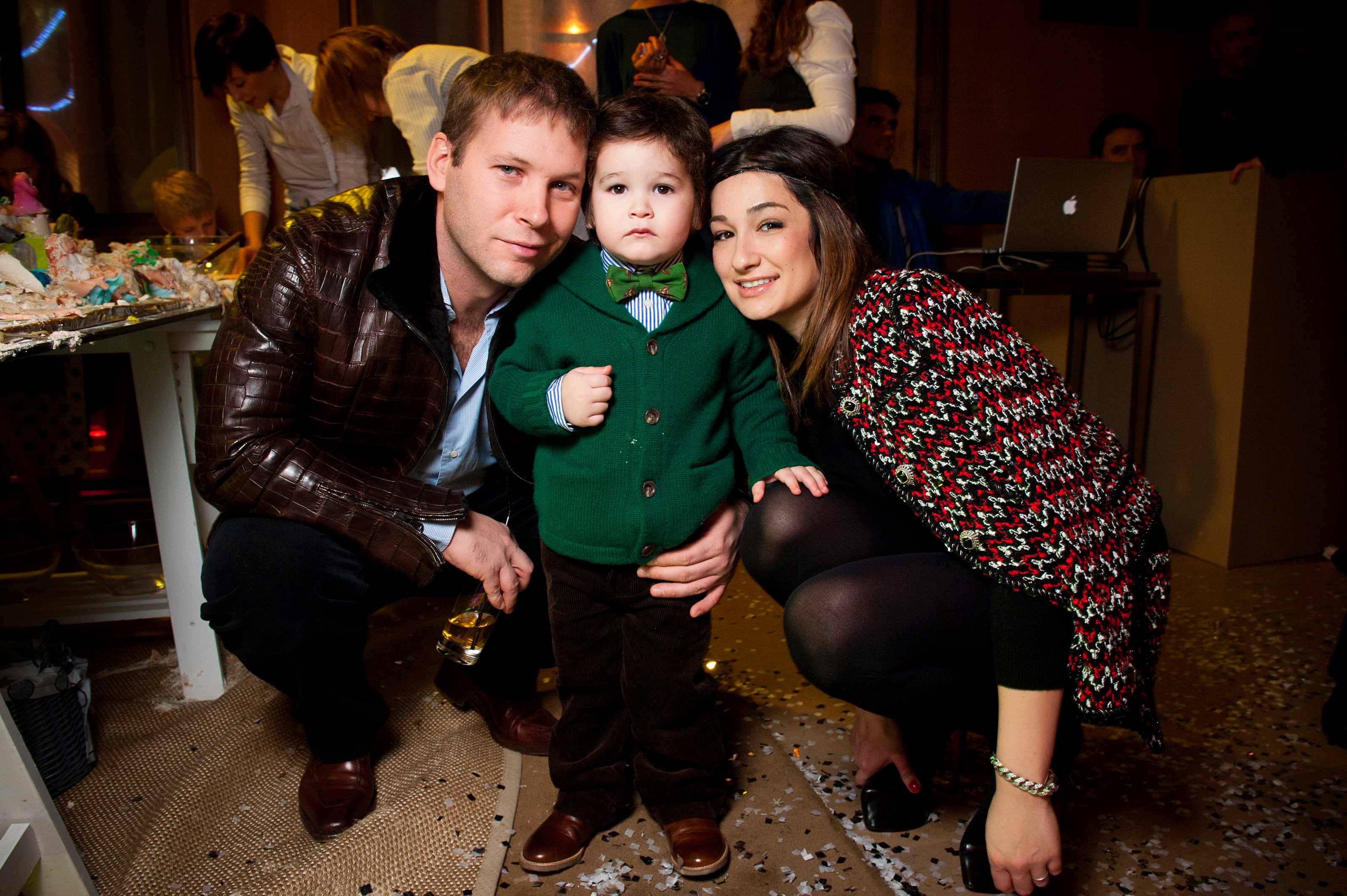 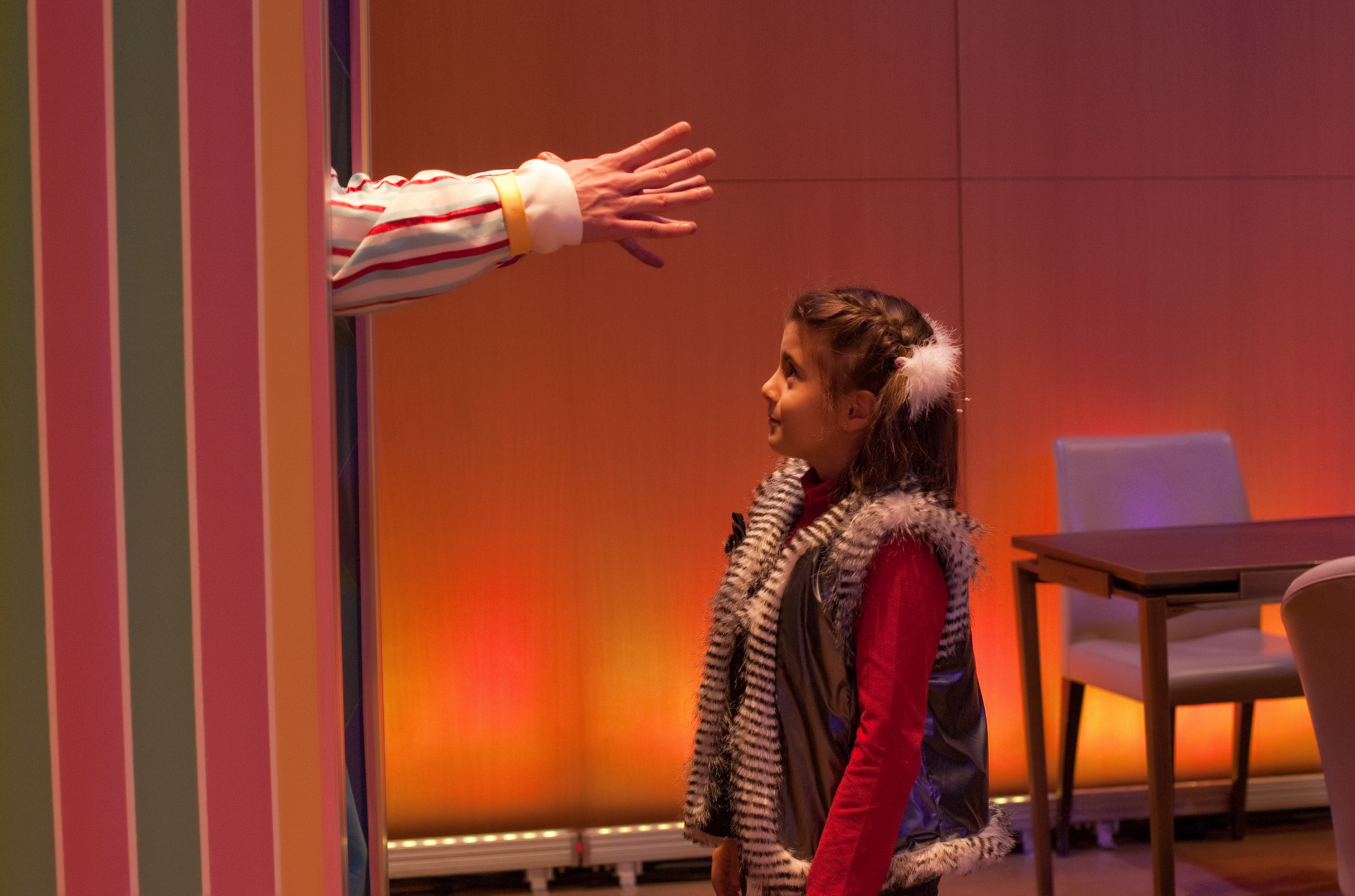 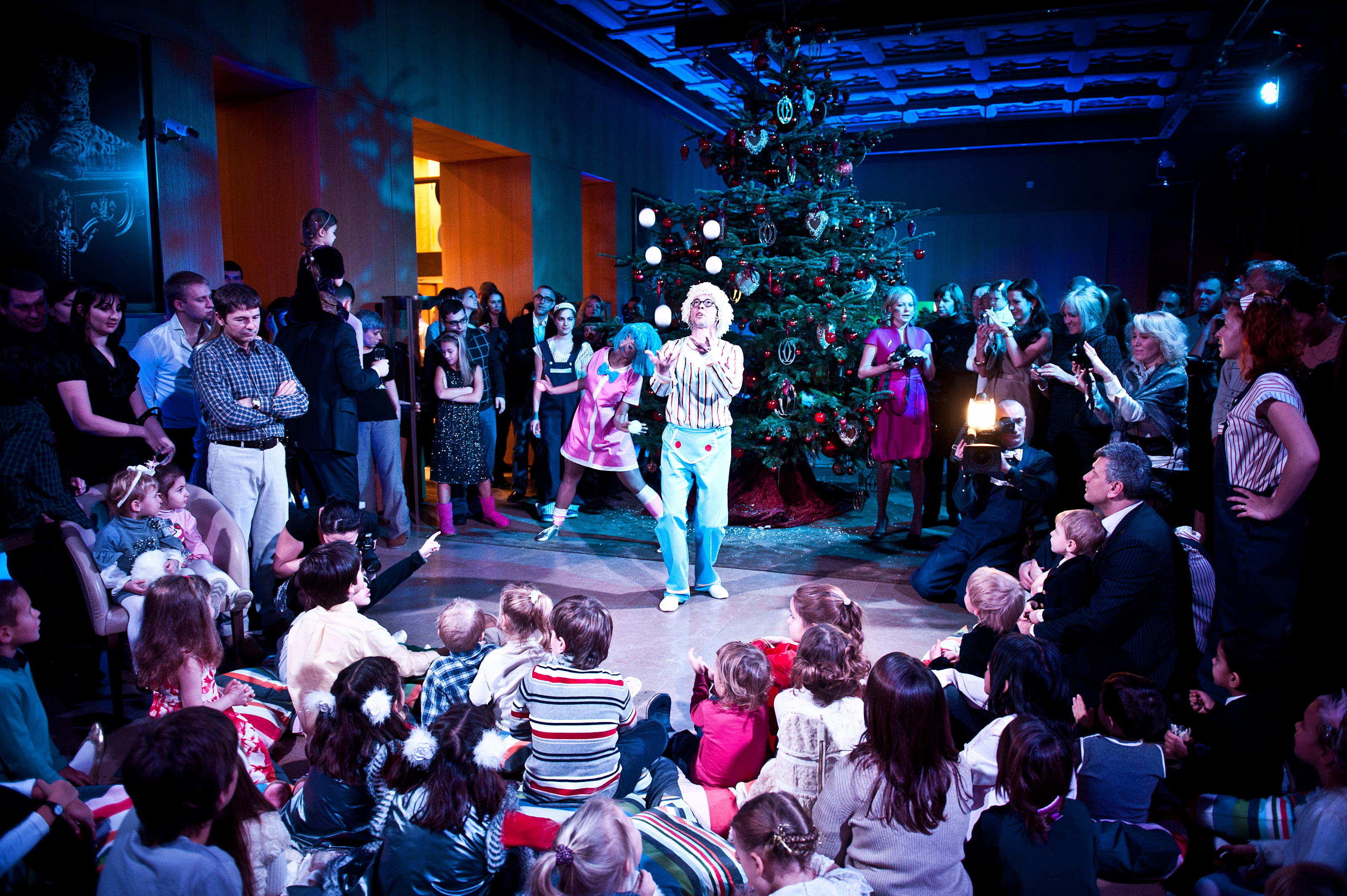 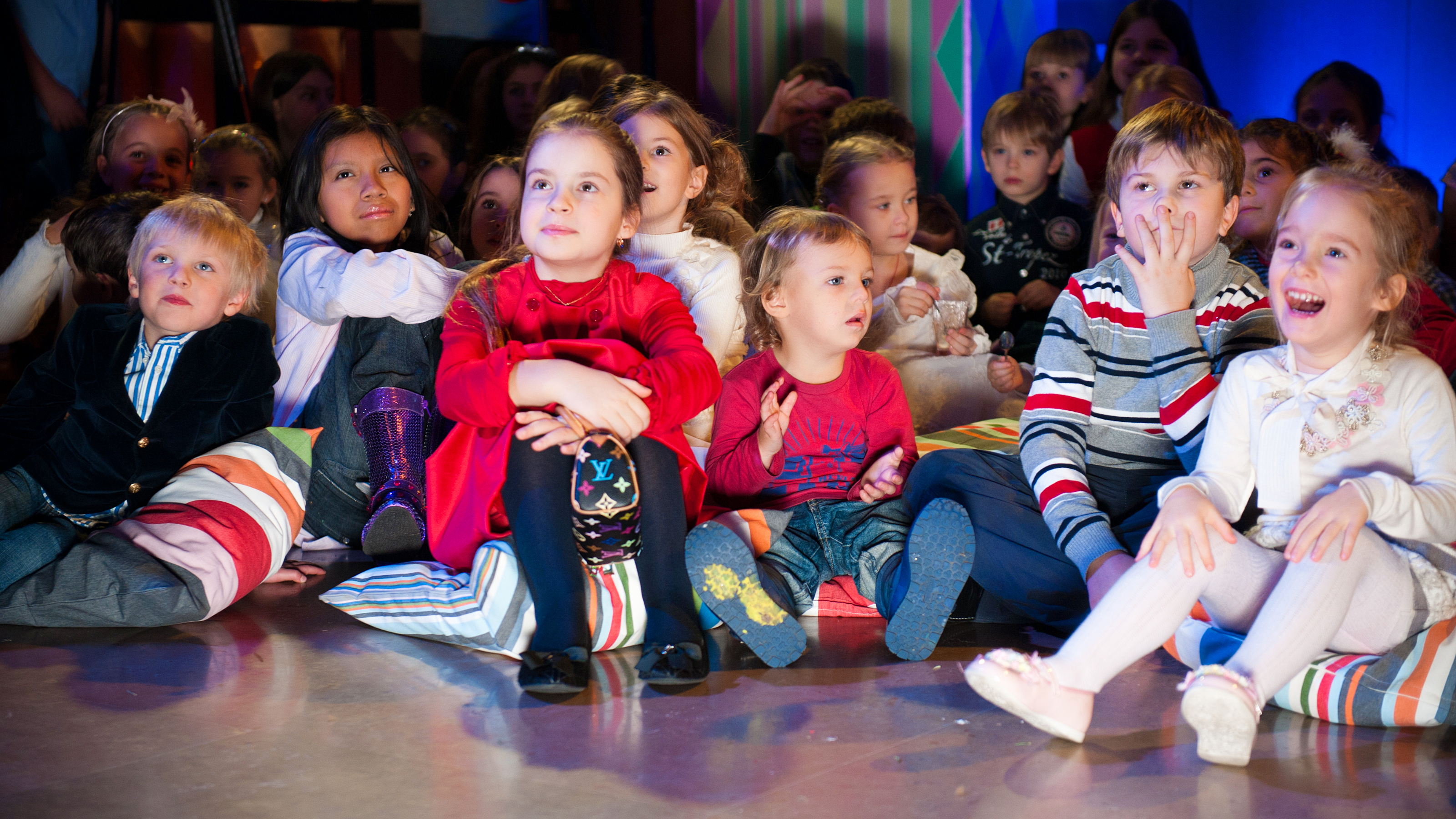 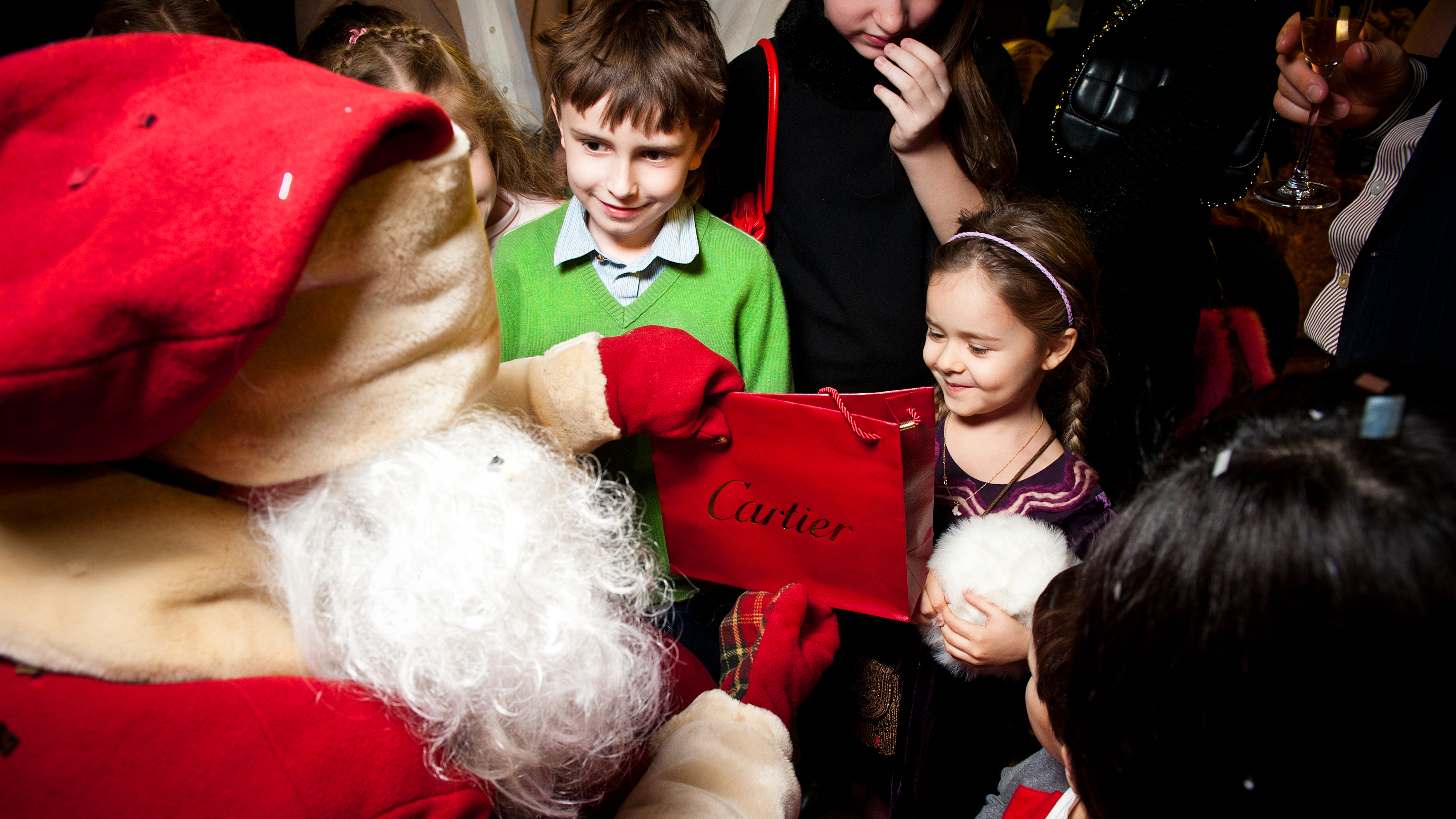