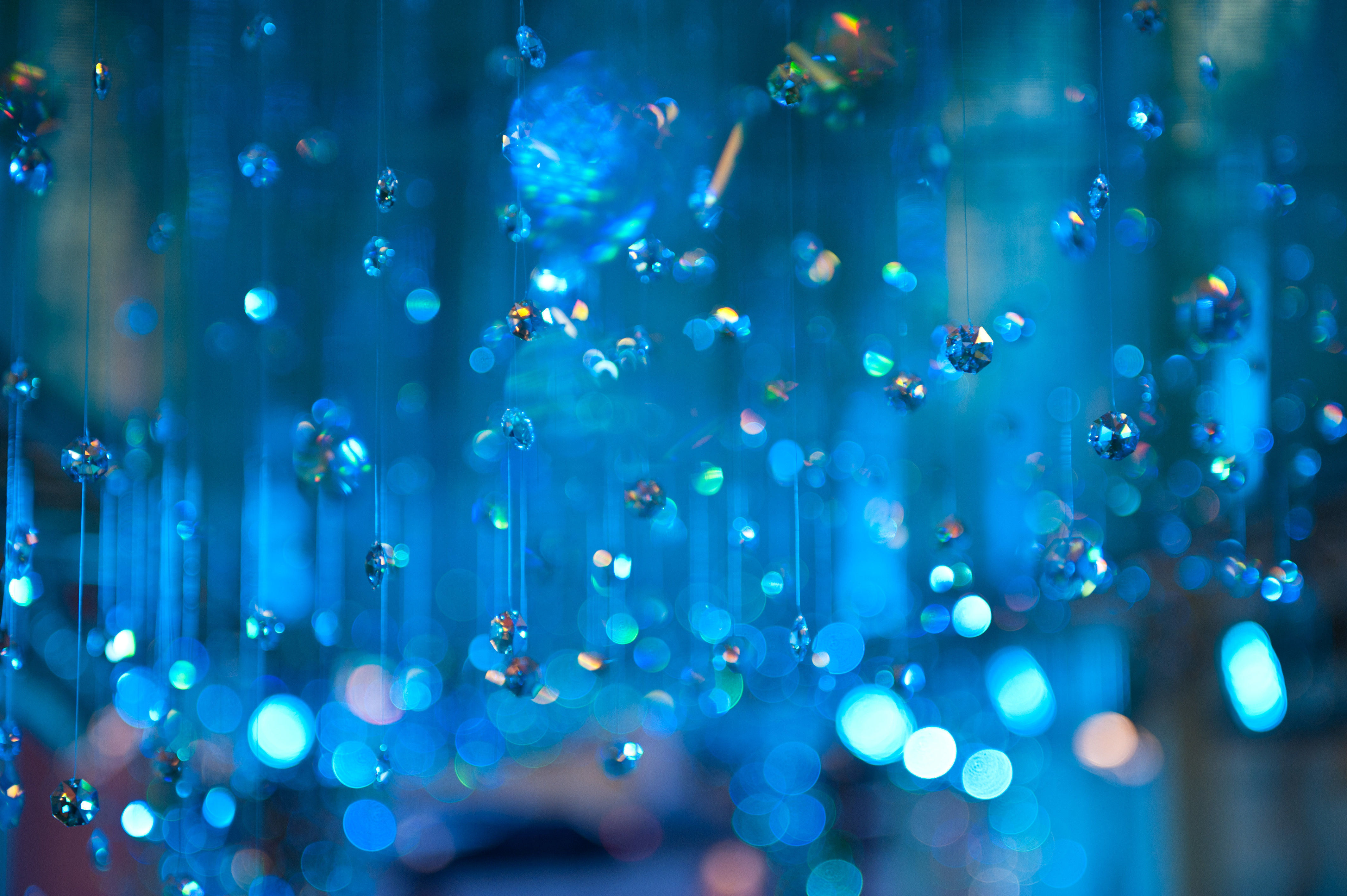 The party was held at Dom Carlo restaurant. Having passed through a tunnel of drops made of thousands of illuminated rhinestones, the guests entered a marine-style banquet hall. The tables were decorated with corals and seashells, napkins tied with twine, candles in caged candlesticks and, naturally, burning skulls. The evening continued with a Ukrainian music band Quest Pistols performance. The highlight of the evening was the stunning appearance of De Phazz music band who were specially invited from Germany. 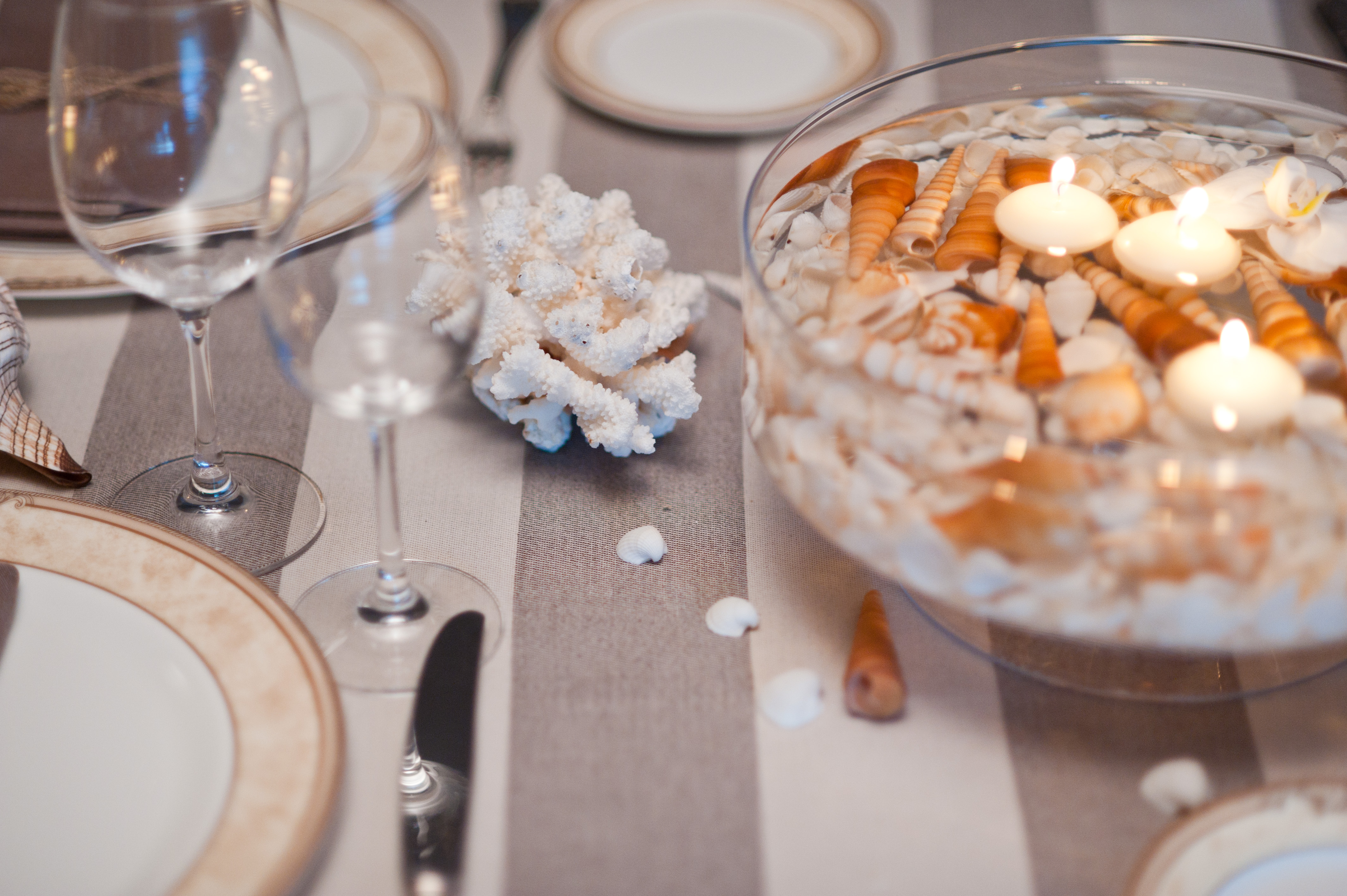 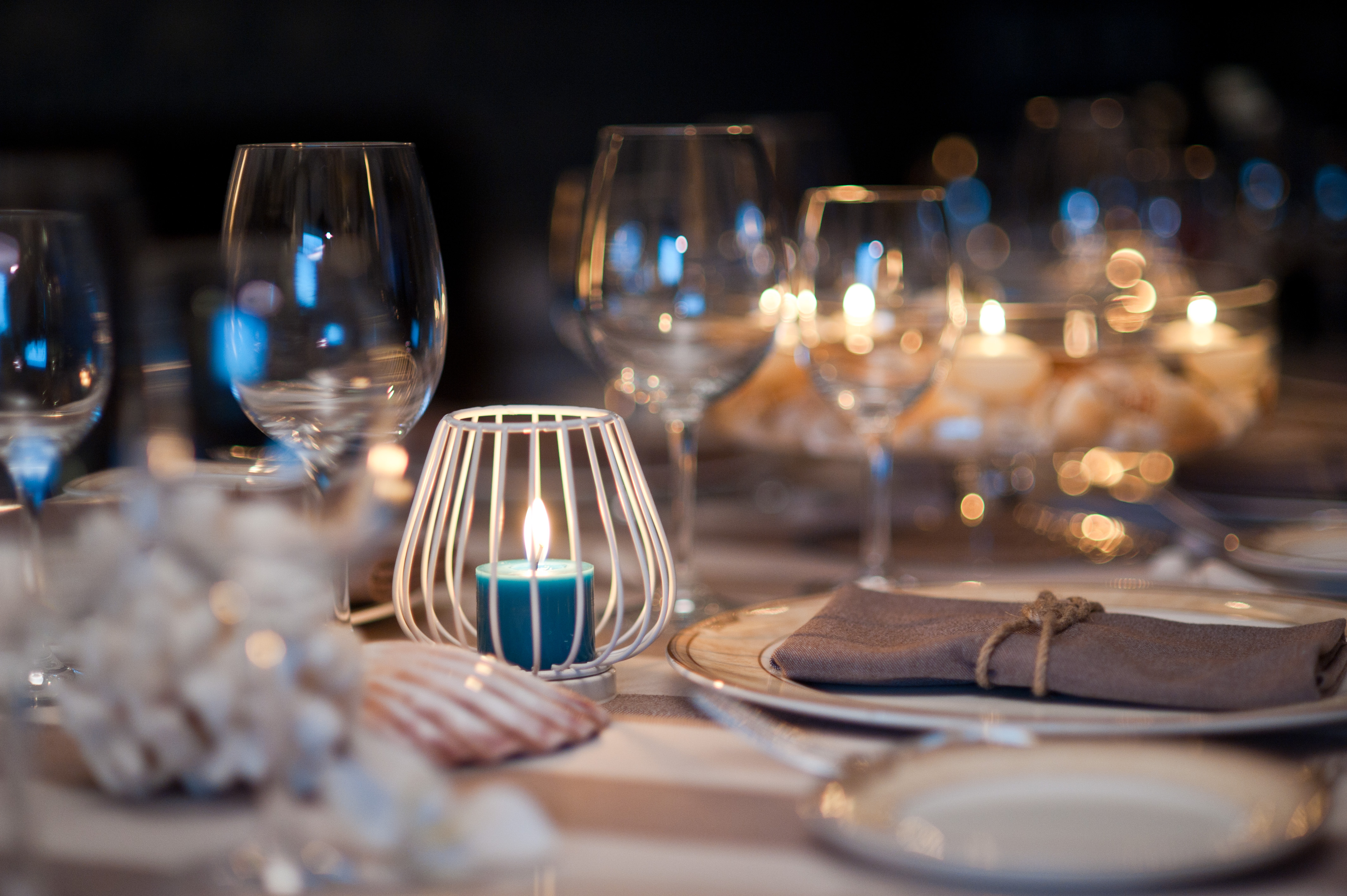 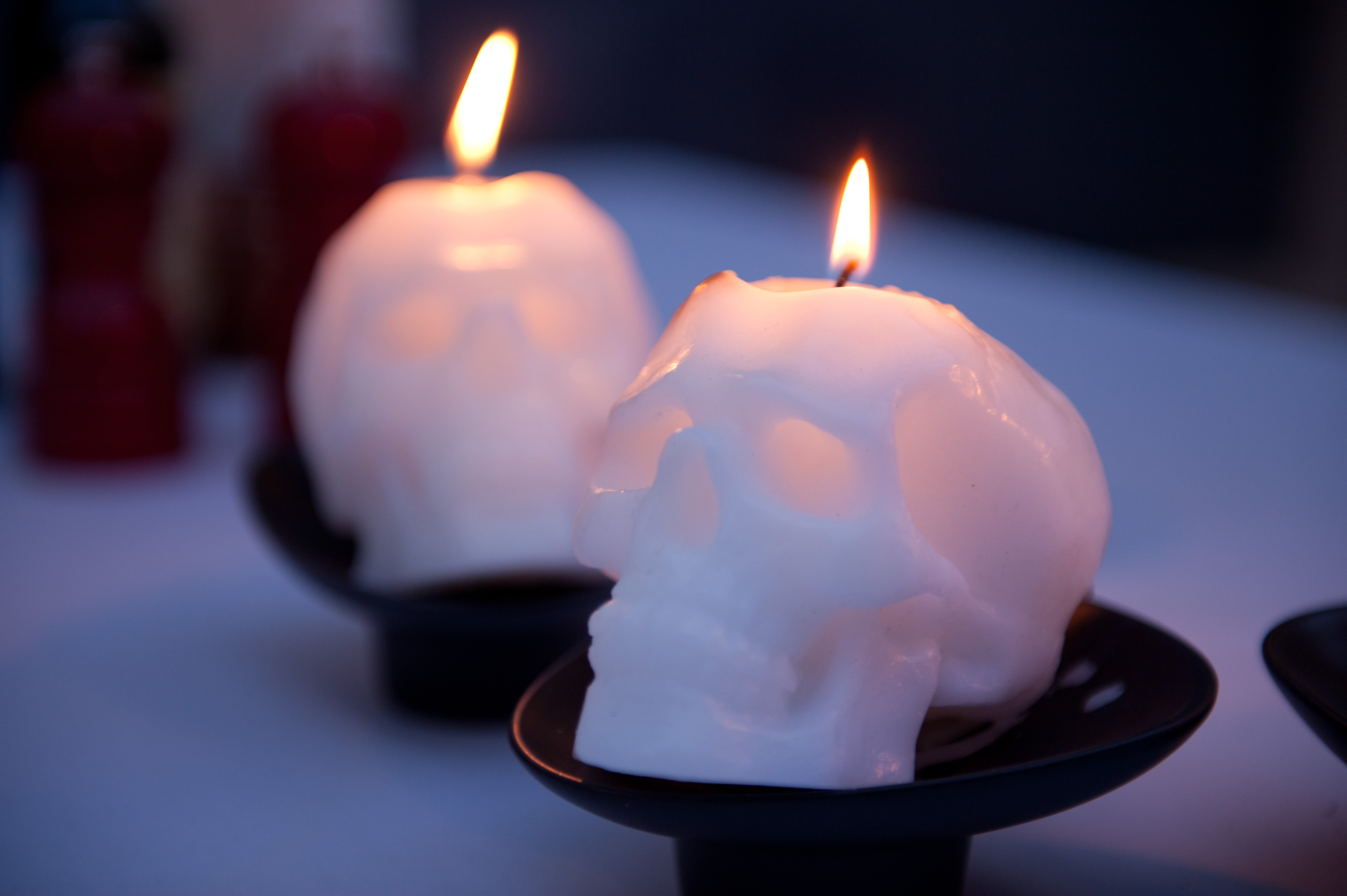 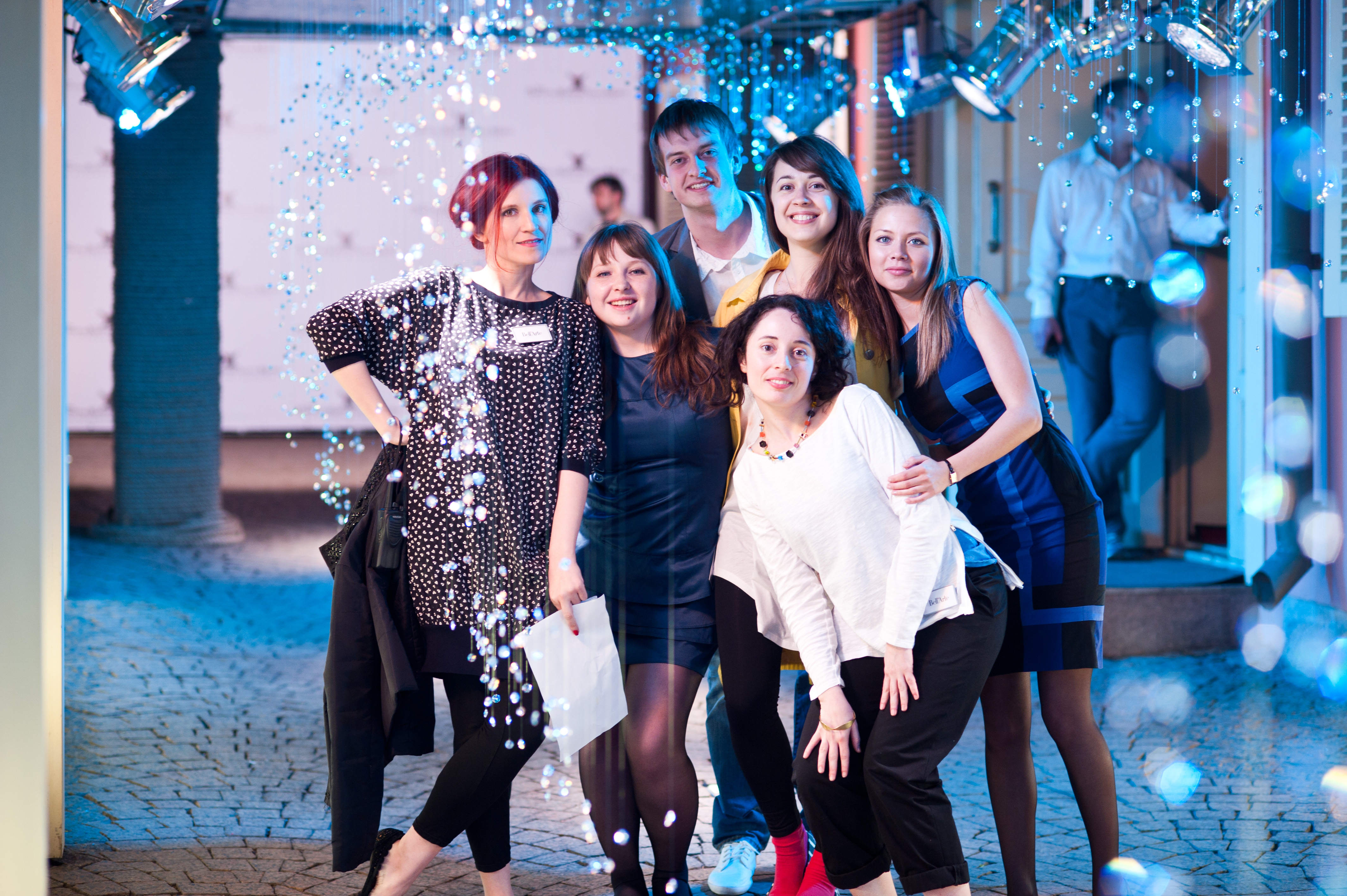 Private Viewing of Inhabited Island, a film by Fyodr Bondarchuk