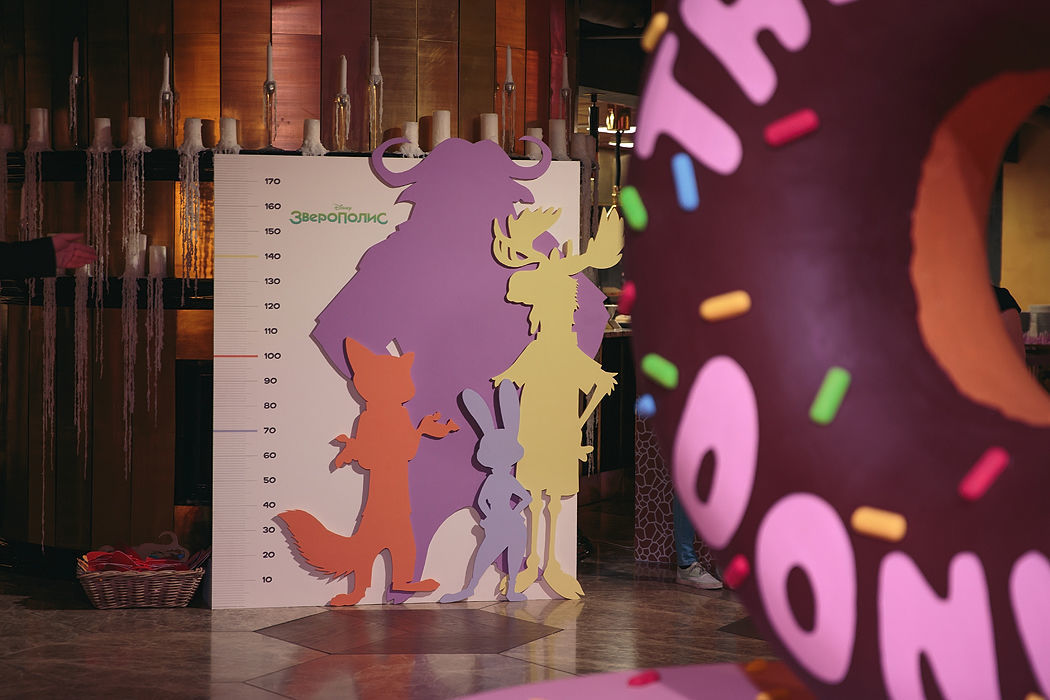 Bellarte has been successfully collaborating with the Russian Disney team for many years. This time we presented to the Moscow beau monde one of the main novelties of the season - the animated Disney film "Zootopia" (Zveropolis).

In the foyer of the “Moskva” cinema, where the event took place, we recreated all the elements of the magical cartoon city, cleverly combining the fairy tale with the real world. According to the film, Zootopia is inhabited by animals that are very similar to modern people: they hurry to work in their offices, engage in fitness, wait in traffic jams and never part with their gadgets.

We helped our guests get a little closer to the inhabitants of Zootopia and to discover, with the assistance of our height measuring tool, which cartoon characters they could be. According to the results of the «test» each guest was given a headband with animal ears. Both adults and children were more than happy to go through that fun transformation.

We created scenery that plunged the audience into the atmosphere of the cartoon before the premiere: the guests could take a stroll among the skyscrapers of Zootopia, take pictures next to Zootopia’s favourite Donut sculpture and even take a ride on the subway with the cartoon characters. For our smaller guests we created entire real life areas of Zootopia, with different entertainments in each. In ‘Tundra Town’ children jumped from a trampoline into soft snow hills and skated on mirror “ice” wearing funny animal slippers under falling snow. In “Sahara”, there was a shooting range in the true style of a jungle adventure. In another part of town we built a mouse house, a park and a cafe for children and their parents, which included a table of sweets and the other delicious treats that the inhabitants of Zootopia ate in the cartoon.

Perhaps most of all what made us similar to the inhabitants of Zootopia was our love of taking selfies in Instagram. Therefore we installed a branded instaphoto booth in the cinema hall, where guests could print their photographs taken in Zootopia and also make a memorable selfi with the main characters of the cartoon. 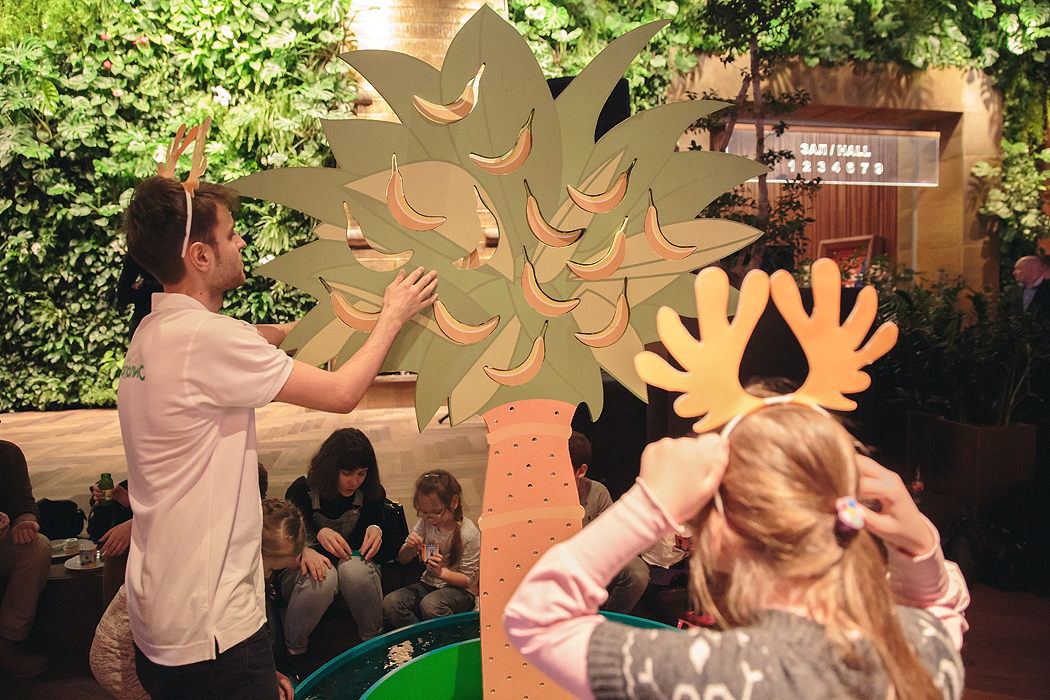 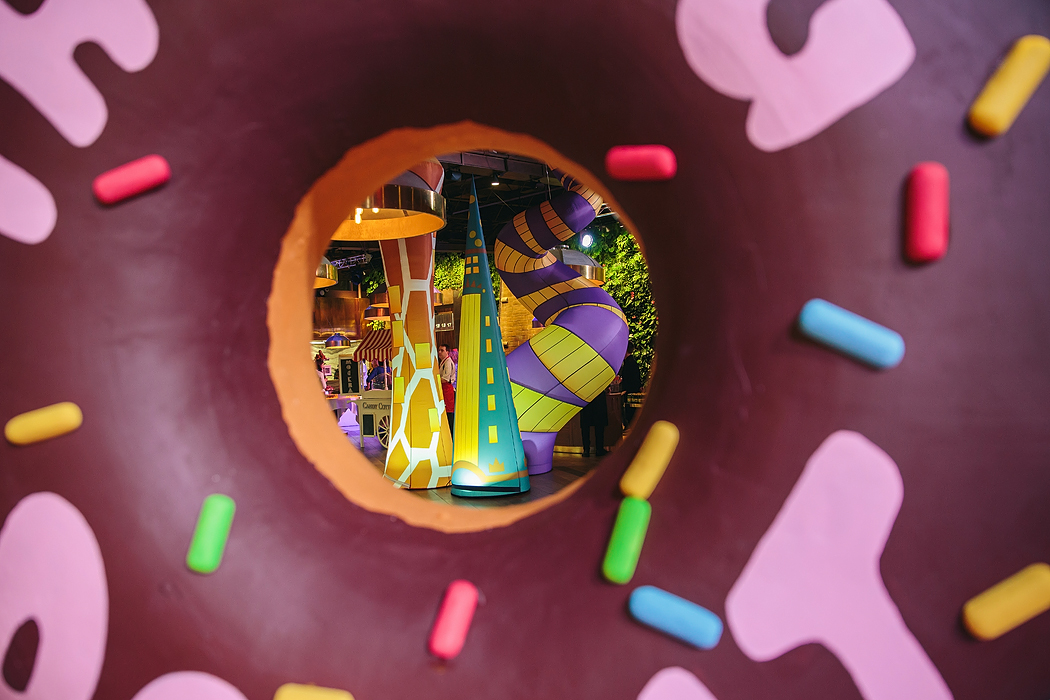 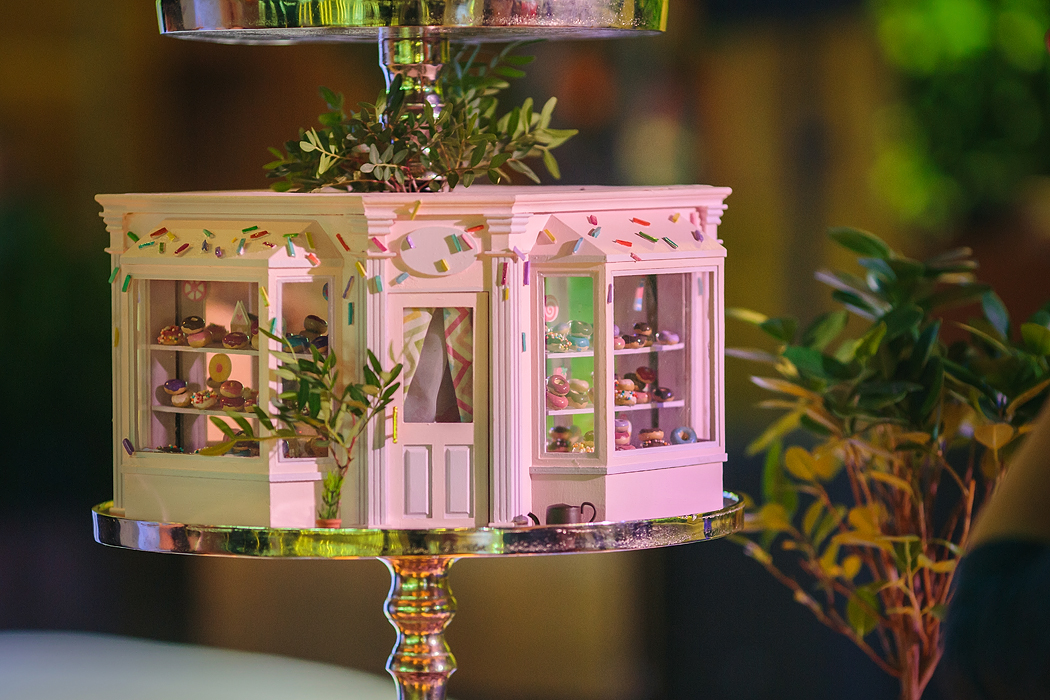 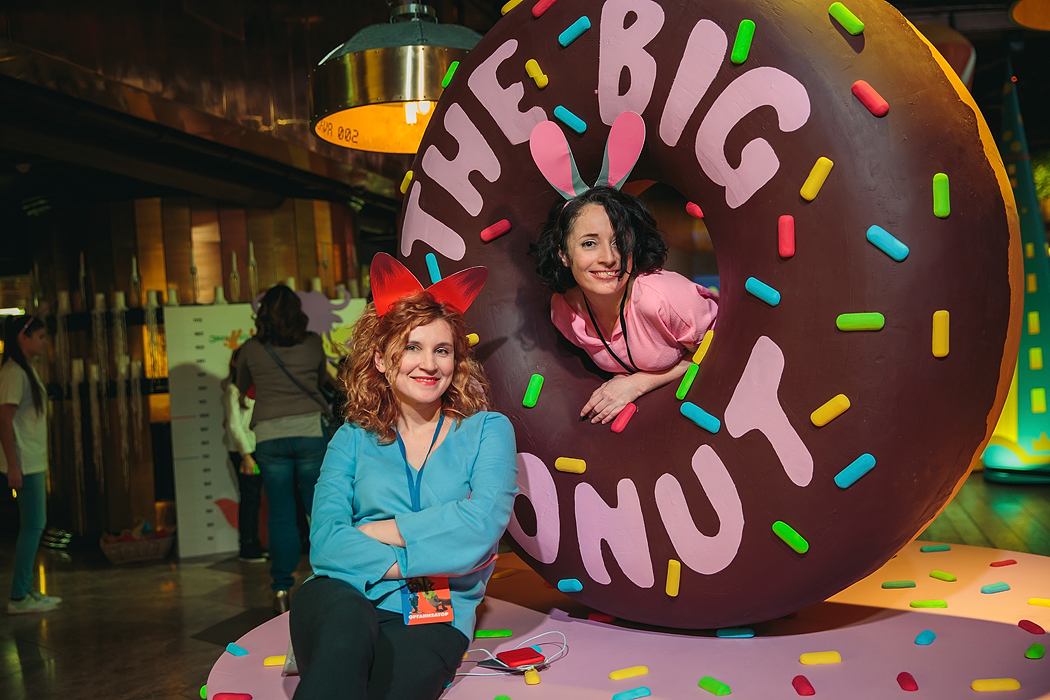 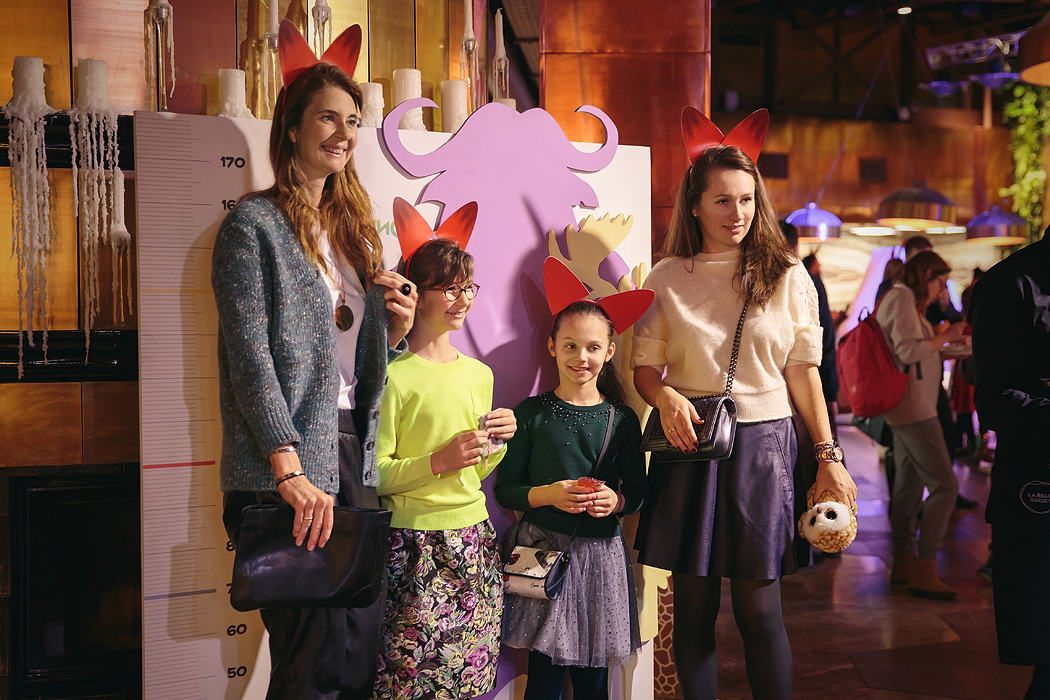 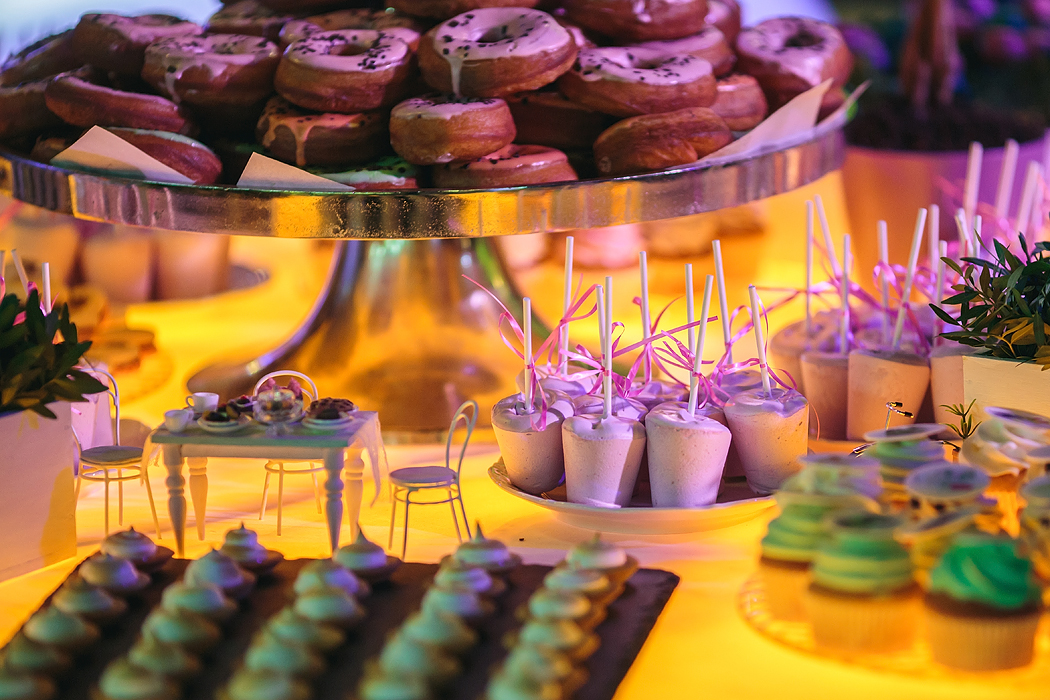