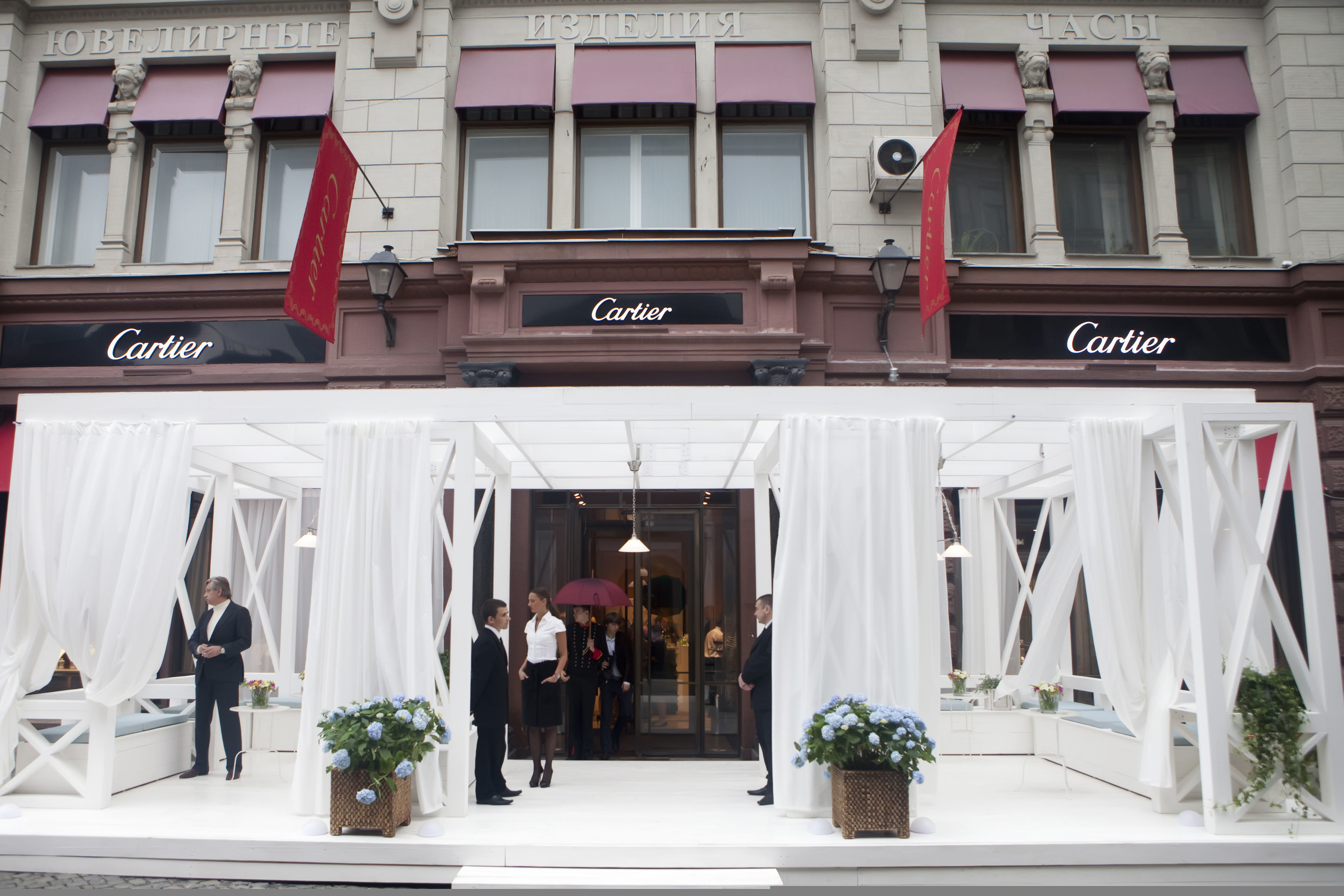 Is it possible to visit two capitals Moscow and London at a reception in one evening? For BELL'ATRE nothing is impossible. With elaborate decorations one half of the Cartier boutique was turned into a "Russian" zone, and in the second "English". In the first – birch trees, meadow flowers and pillows sewn from authentic Russian lace shawls. In the second – boxwoods, carefully manicured lawns, golf and cushions in a traditional English space. Between them - an ivy-covered circular bar where British and Russian alcoholic traditions met. The main surprise of the event - a mini-movie with the most vivid moments of life at the home of Cartier jewellery in Moscow for the past 5 years, in which guests were happily able to see themselves. Of course, as a fitting end to a celebration there was a lot of enthusiastic dancing to the live band "The Blast", performing songs from the legendary The Beatles and other British rock and roll legends. 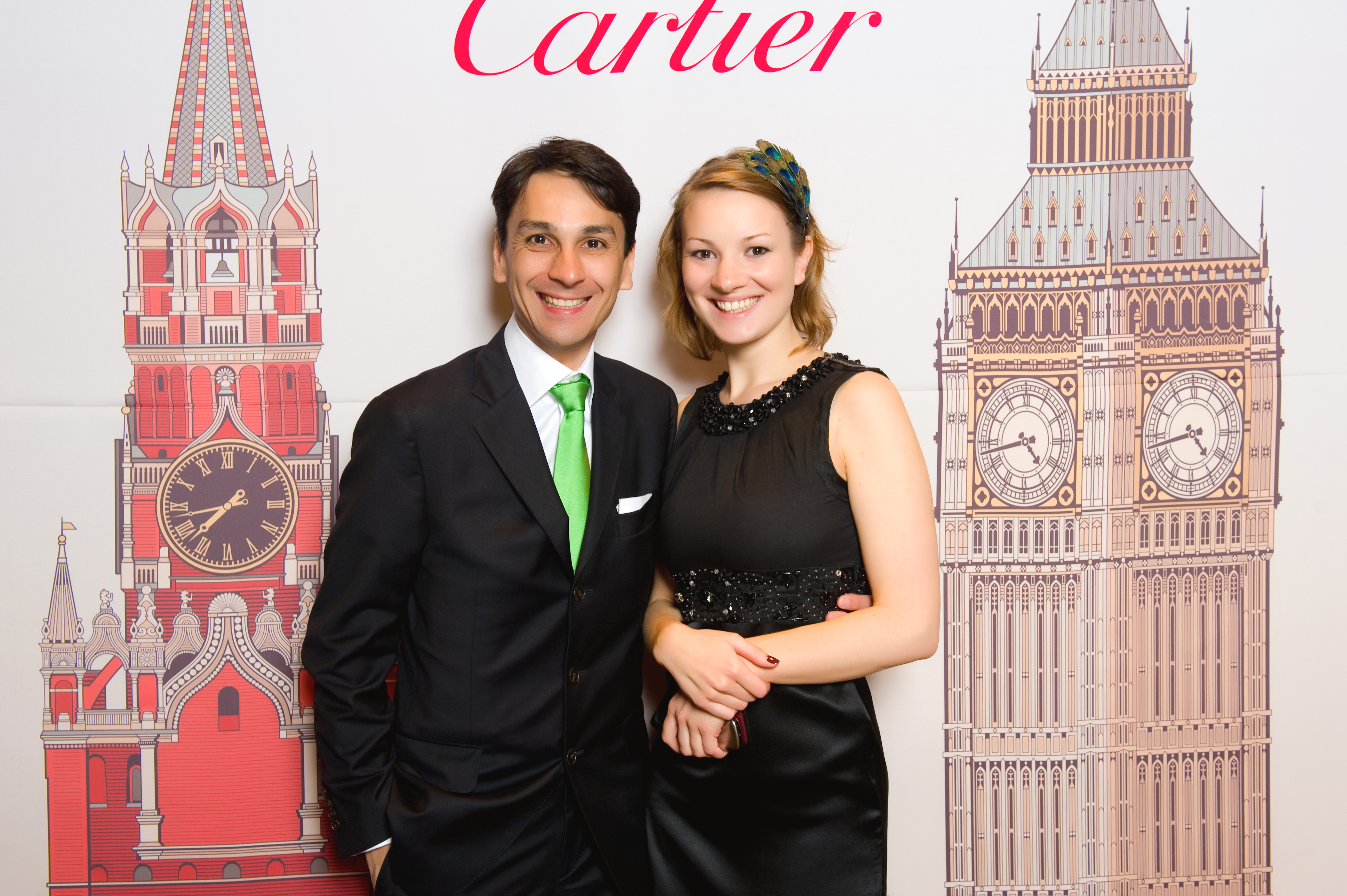 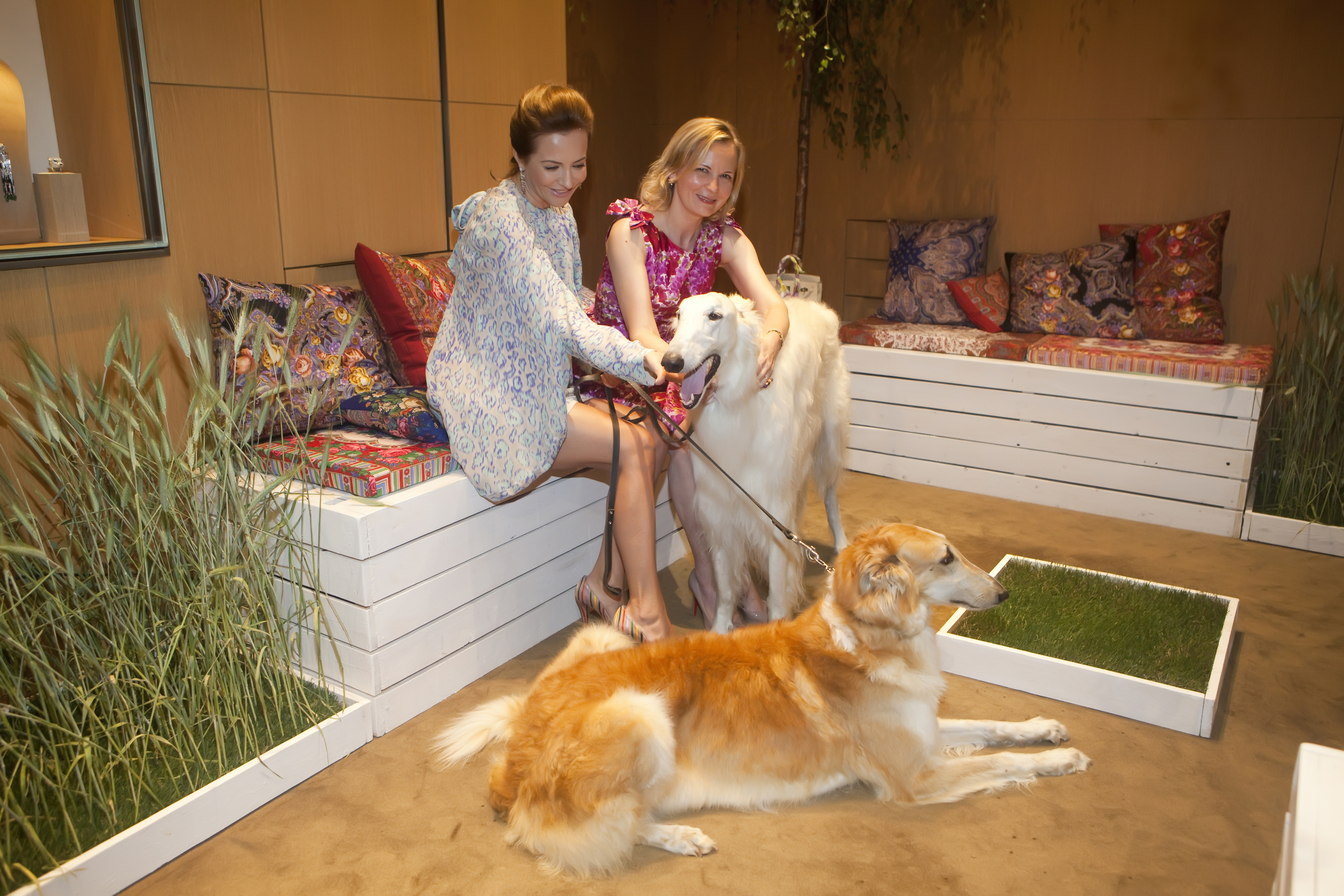 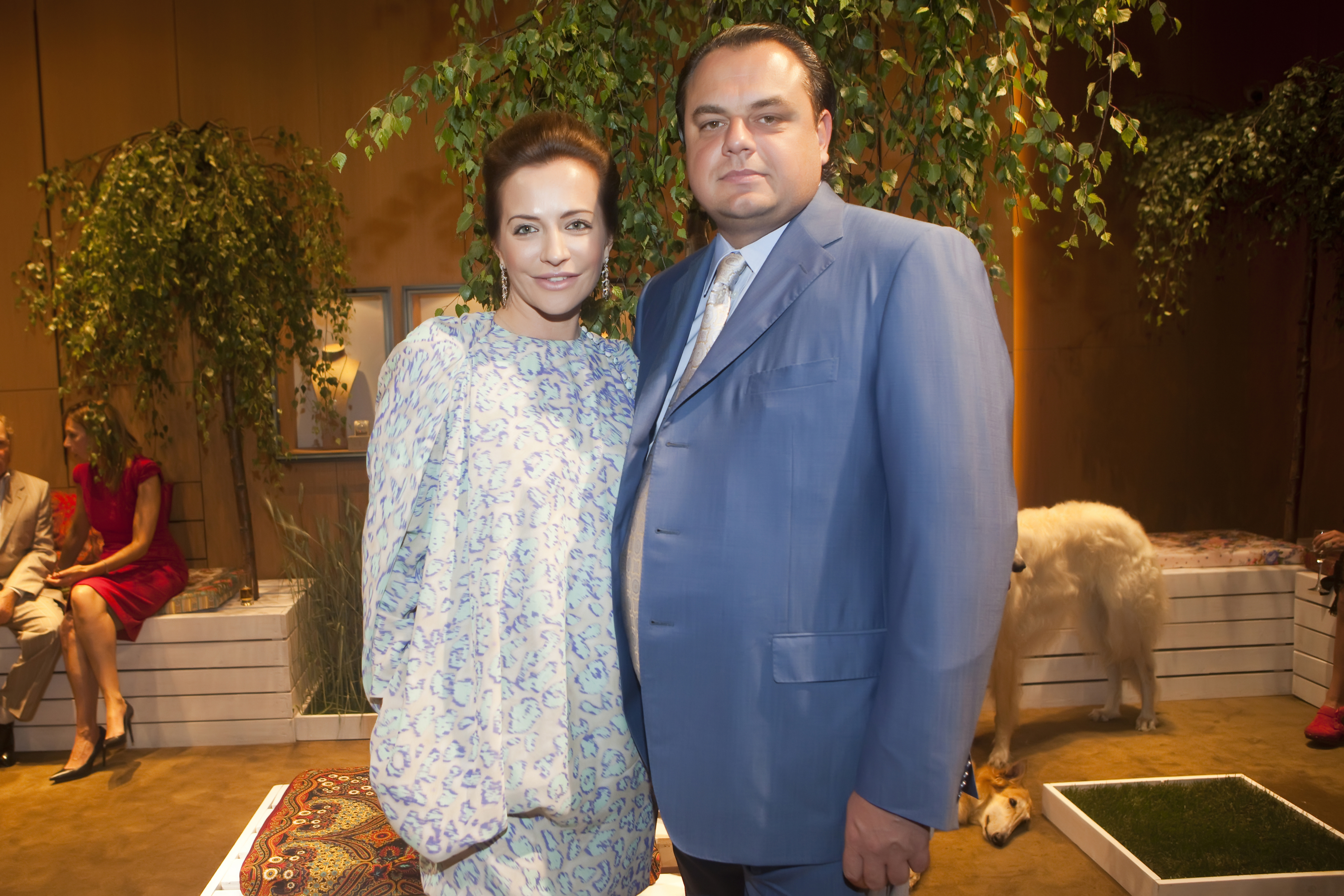 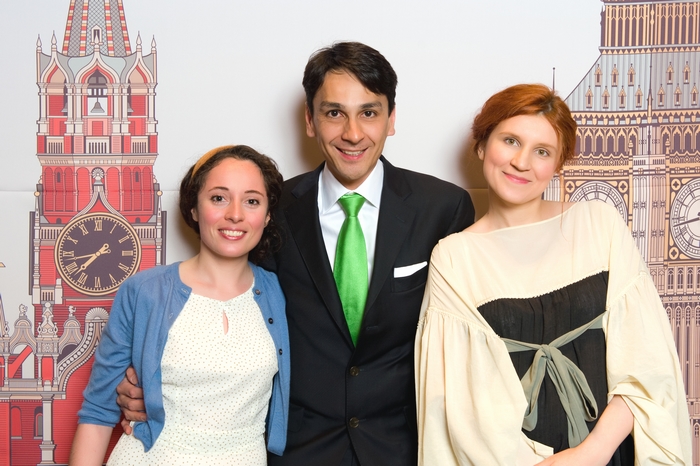 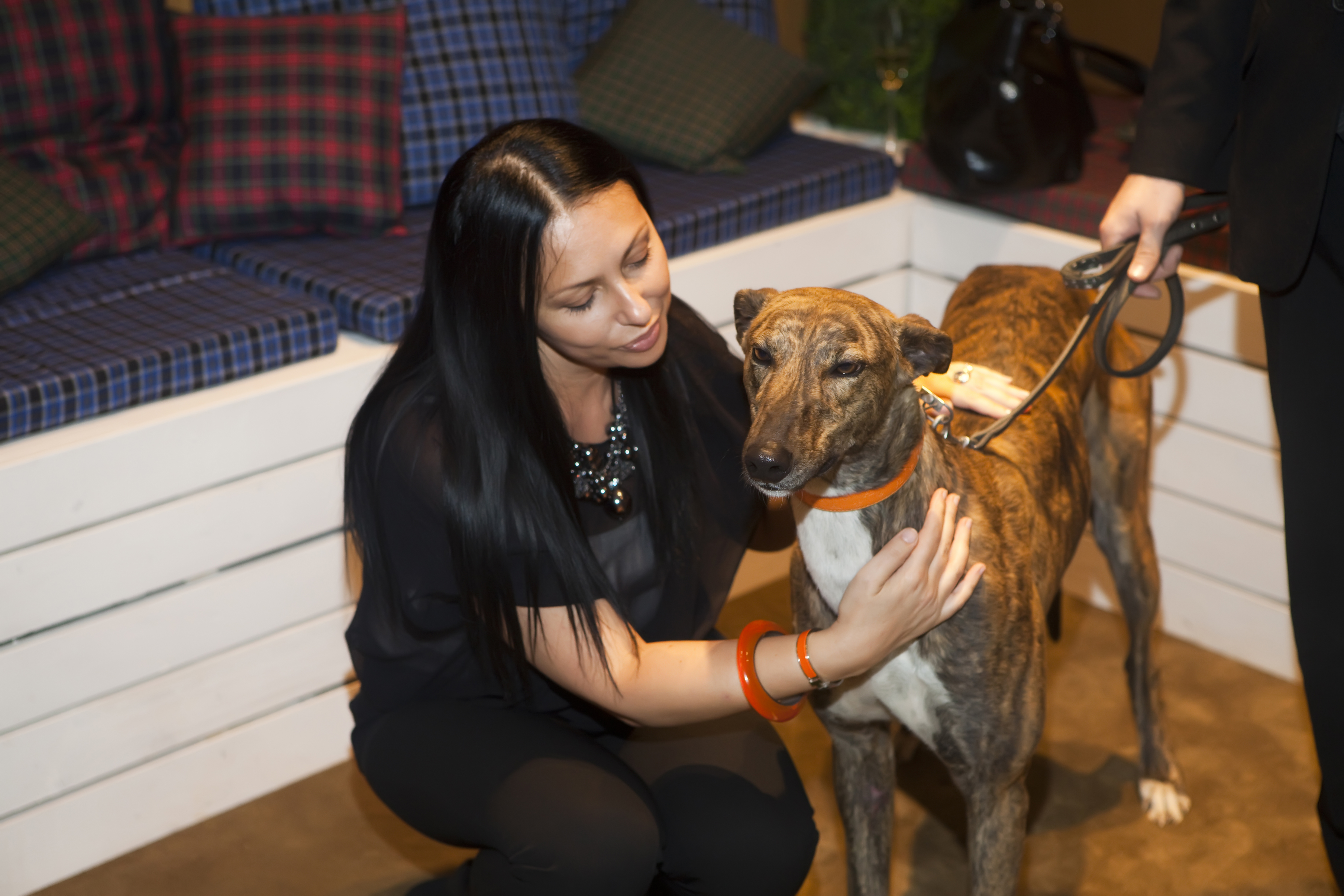 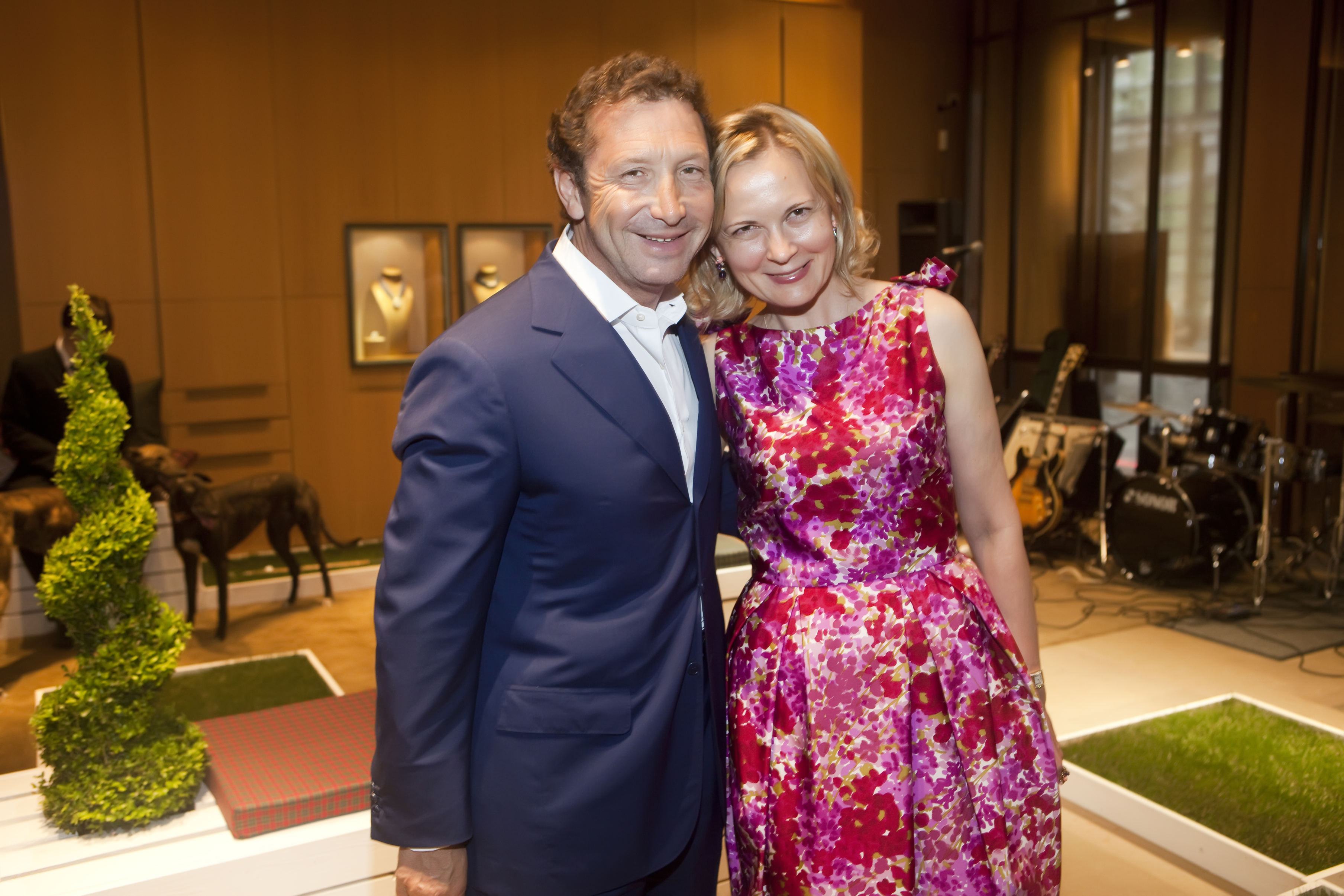