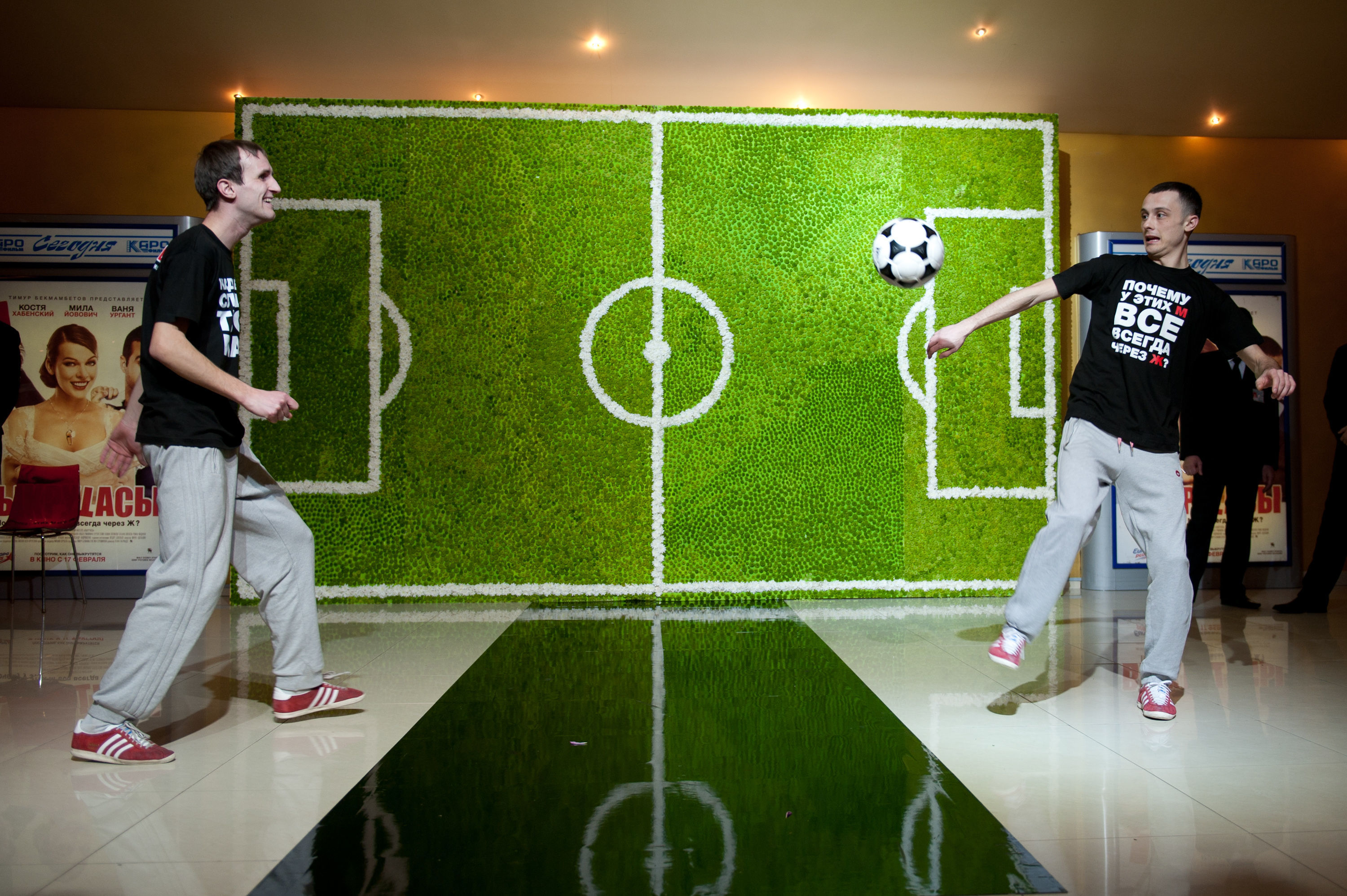 The premiere of the comedy film Freaks took place in the October Cinema and gathered together the cream of the capital's beau monde. The party after the premiere was attended by the world-famous actress Mila Jovovich , who plays Lebanon Gabriadze, the main character in the movie. Alongside Mila were her co-stars in the picture Keira Knightley and Ivan Urgant . For the premiere we highlighted the main themes of the film: summer, love, football and, of course, freaks. A football field made of blossoming white and green chrysanthemums was located vertically on the wall. On a huge soccer ball a gymnast dressed in a costume by Konstantin Khabensky performed his routine and freestyle footballers demonstrated their mastery of their craft. 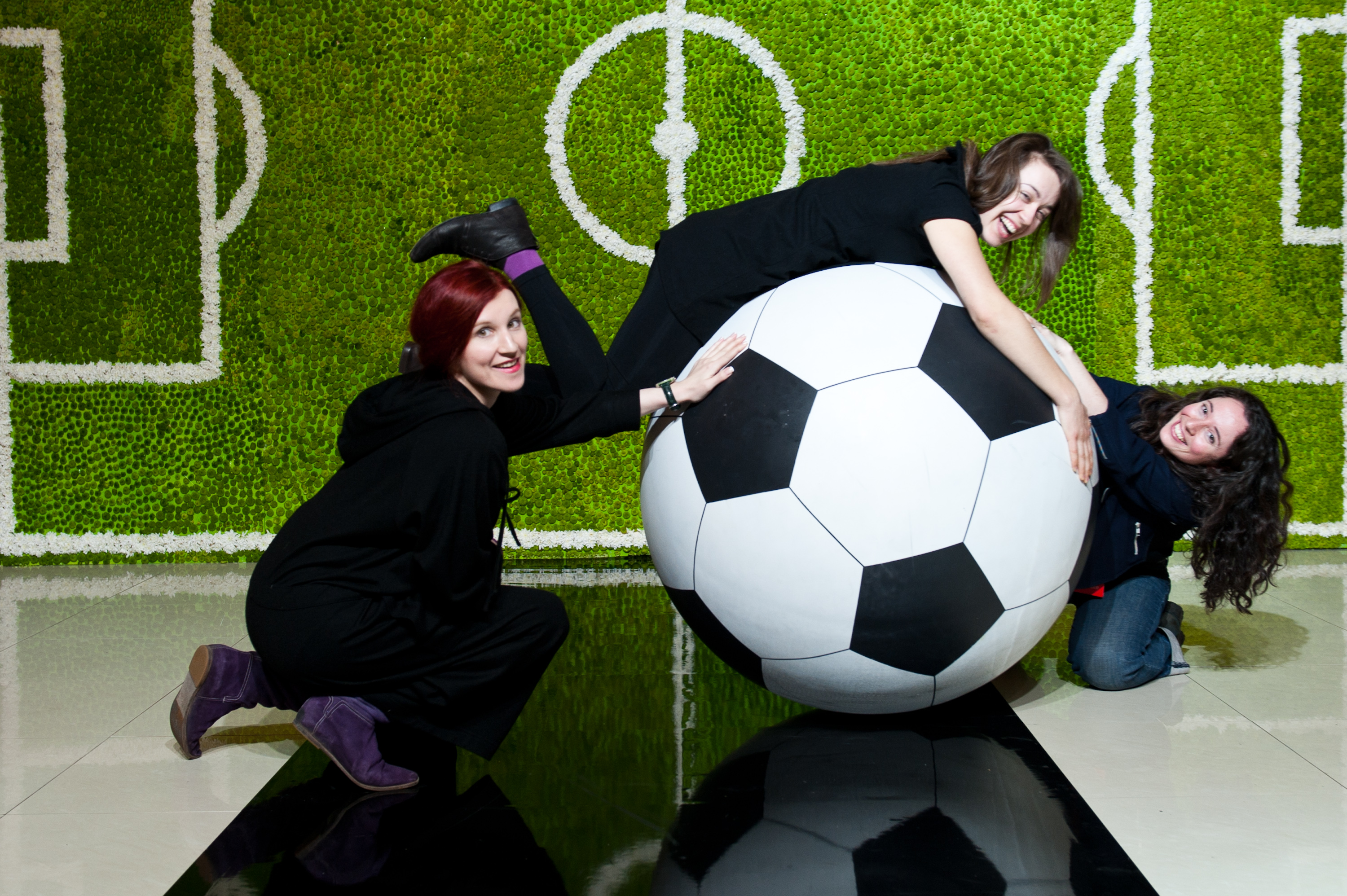 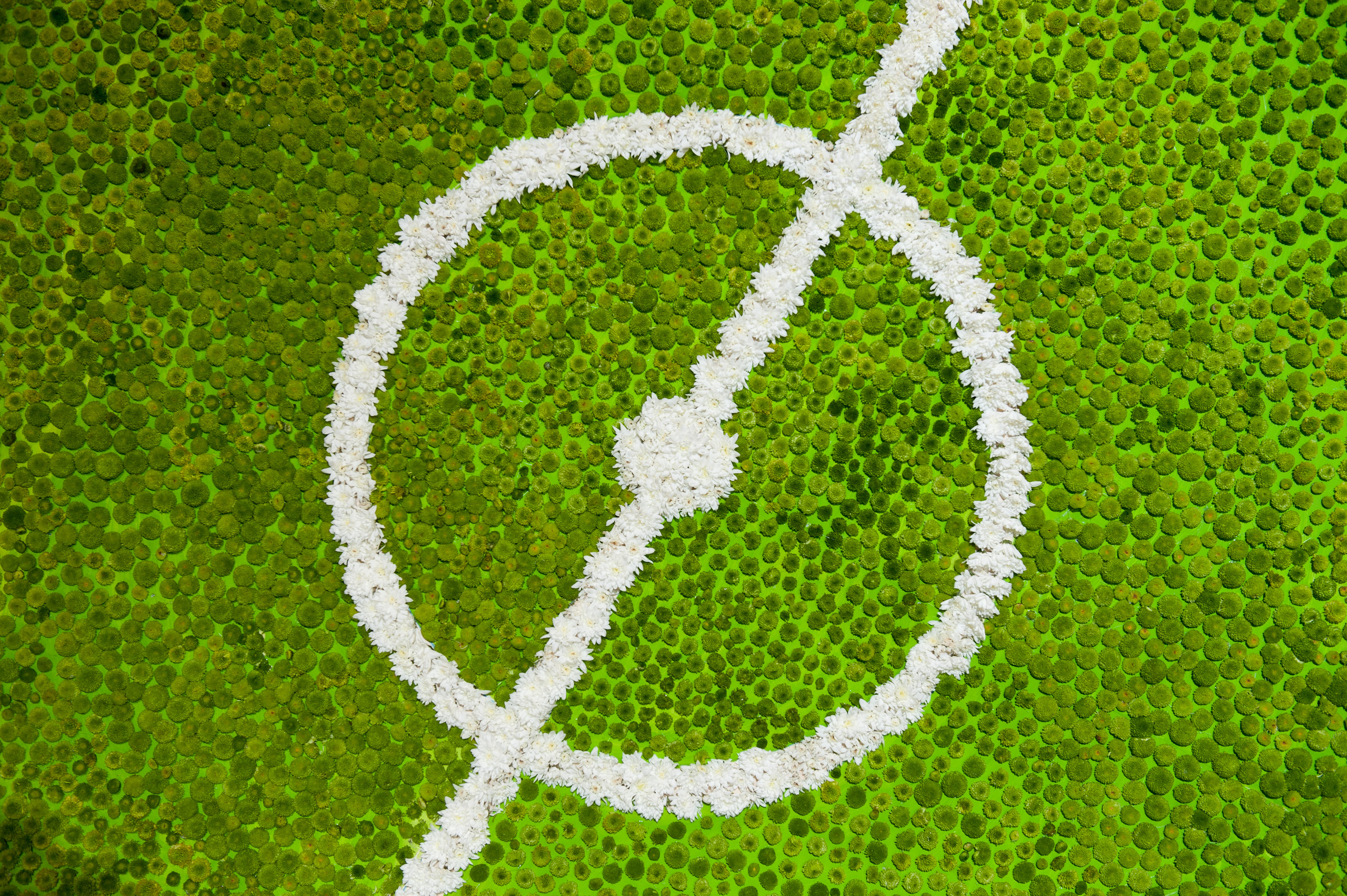 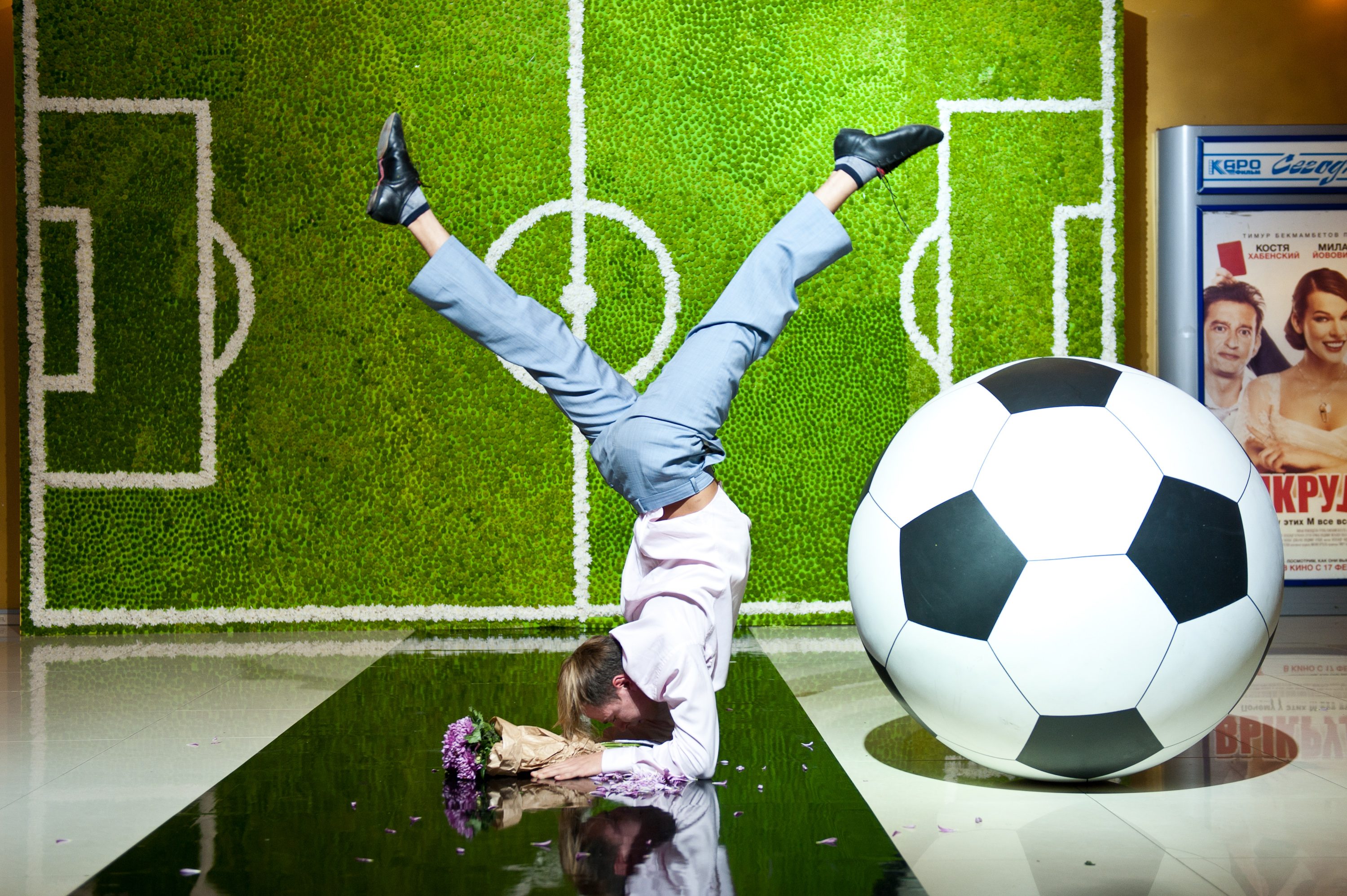